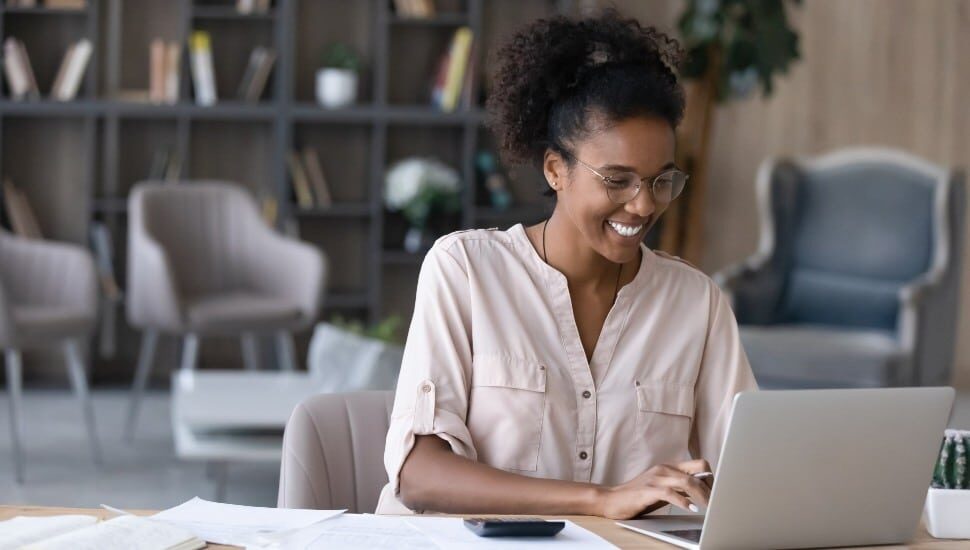 In the age of highly competitive careers, having a bachelor’s degree can make a world of difference.

Here’s the top ten highest paying jobs in the Philly-Camden-Wilmington area that requires a Bachelor’s, according to Stacker.com:

The typical salary for an HR manager in the area averages out to $140,330 compared to over $166,000 n, nationally. The San Jose-Sunnyvale-Santa Clara, California region’s average pay is over $190,000 making it the highest in the country.

This position beats marketing managers by a hair. The annual mean salary is $152,570 in the region. However, Trenton, New Jersey is the city with the highest pay nationally at $181,030.

Also coming in close is the position of sales manager at $152,600 a year in the region.

Surprise, surprise. Chief executives have the #1 highest salaries in the region, averaging about $266,150 a year. Nationally, the mean salary is $213,020 but the area with the highest average pay is Seattle-Tacoma-Bellevue, WA at $313,440.

Read more about the highest paying jobs in the region on Stacker.com.

Simplilearn gives foresight into the highes paying jobs of 2023.

Bucks County Community College, the sponsor of BUCKSCO. Today — Career Corner, is a public community college with over 9,500 full- and part-time students.

Both affordable and centrally located for people in and around the Bucks County area, the school has three main campuses in Newtown, Bristol, and Perkasie, allowing students to attend throughout the area.

For those just starting their paths in higher education, or returning to school after a prolonged absence, Bucks County Community College offers over 90 academic programs within seven Academic Departments.

The school’s 43 Associate’s Degree programs prepare students to pursue either a career or their Bachelor’s degrees after graduation. 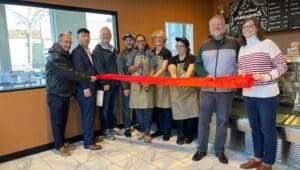