Levittown Couple Did Not Think They Would Ever Have Children, But Then Parenthood Chose Them 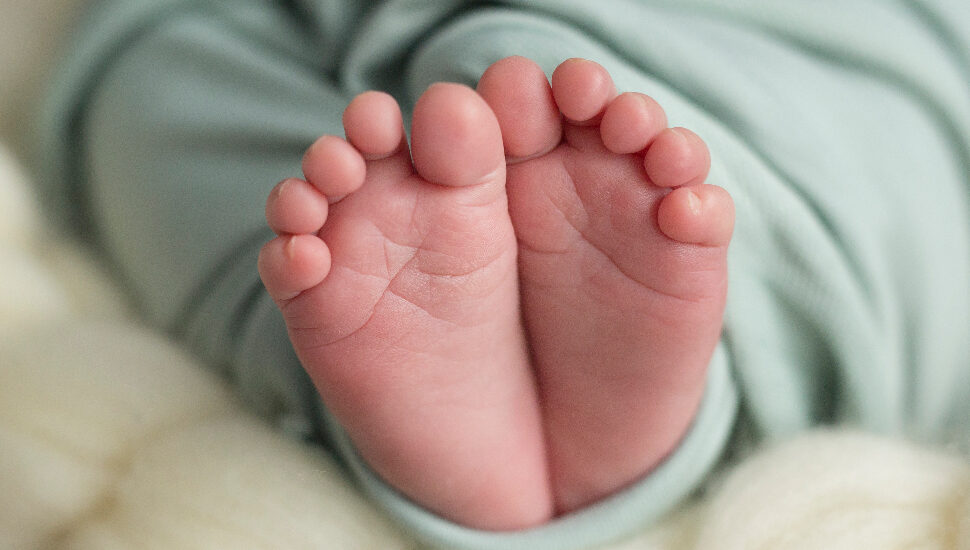 Image via iStock
The Bucks County couple recently adopted to grow their family.

Levittown couple Sean and Richard Schaible did not think parenthood would ever be possible for them, writes Anndee Hochman for The Philadelphia Inquirer.

Both using a surrogate and private adoption were crazy-expensive, and they were worried that if they fostered a child that had to leave at some point, it would break their hearts.

Then they received a phone call in April 2016 that stunned them. They were asked by Bucks County Children & Youth to pick up their nephew. Sean’s sister and the child’s father were dealing with addiction and the two men thought taking in 2-year-old Christian would be temporary.

They did not know much about raising a toddler, but had a very big support system in their families. What started as a temporary placement turned into a forever home for the boy when the couple adopted him in July of 2019.

In 2020, they started fostering 4-year-old Nolan who they officially adopted earlier this year.

Now, a 4-year-old girl has joined the family and has fit right in with the all-boys crowd.

“She came right in and was good from the get-go,” said Sean.

Read more about the new parents in The Philadelphia Inquirer.

A Unique Paranormal Celebration Makes Its Way To Langhorne, A Perfect Halloween Activity