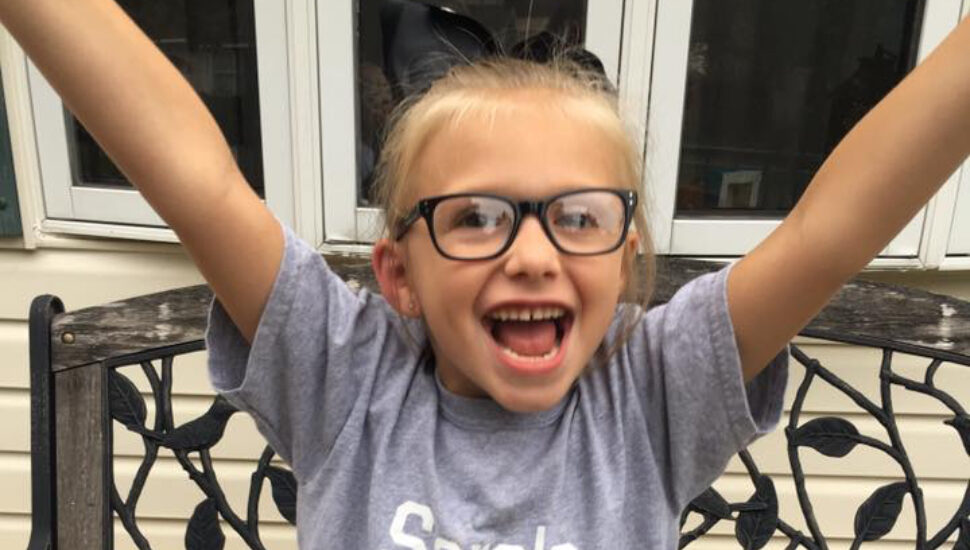 Image via Northwestern Mutual
The school district worked with the cancer survivor to raise funds.

Sara Harvey was diagnosed with Retinoblastoma at a young age back in 2014. As a result, her eye had to be surgically removed to prevent the cancer from spreading.

At the event, which was held on Sept. 15, over 12,000 students participated. As a result, the Neshaminy school district raised $3,638.25 for Four Diamonds, a program located at Penn State Health Children’s Hospital.

Harvey’s plans ended up raising a lot of money for very important research. With the school district planning on having this being a reoccurring event, there is no telling how much of an impact the young girl’s intentions will have on local cancer patients and survivors.