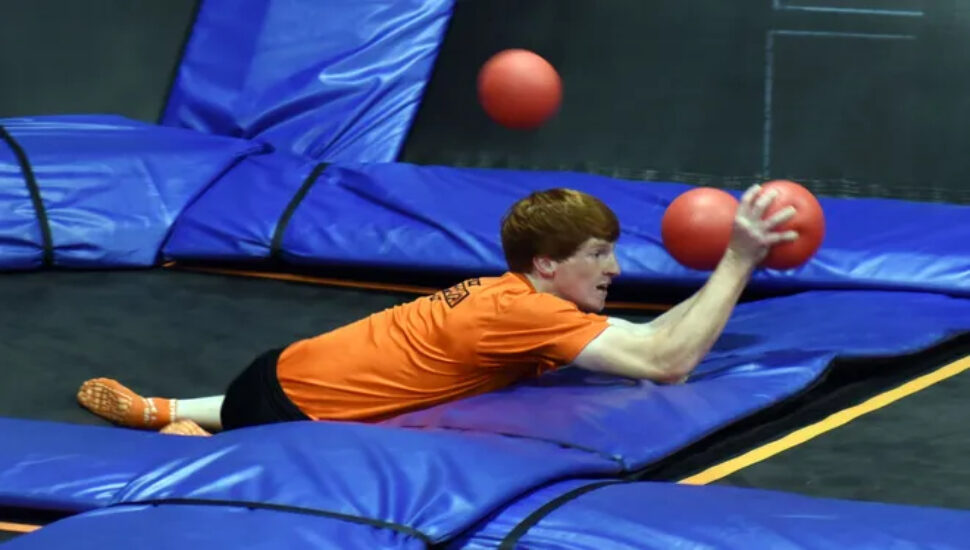 Members of the Pennsbury Falcons basketball team, along with other community members, are helping to raise funds for a former player’s cancer treatment. Melissa Hanejko wrote about the charitable feats for the Bucks County Courier Times.

Joey Monaghan, a 2017 Pennsbury graduate who played on the school’s basketball team, is currently fighting an aggressive form of cancer. When his former coach, Frank Sciolla, heard the news, he gathered his community to help.

One of the people Frank recruited for this cause was his daughter, Ava, who played on the high school’s women’s basketball team around the same time as Monaghan.

“My dad and I had talked about me hosting a basketball clinic, but there was never really a great time,” Ava said. “Once I heard from my dad about Joey, I knew this was the right time.”

On Aug. 16, Ava will be hosting the ‘Playing for Joey’ basketball clinic at the Pennsbury Racquetball Club. Donations for the event will go to Joey’s family and aid in his treatment costs.

The Pennsbury Falcons have become known for their comradery, and this act of charity is just one of many examples of how the team’s members, old and new, look out for one another.

Read all about the community coming together for Monaghan in the Bucks County Courier Times.