QuiNBy's Playground Opens in Quakertown, Designed for All Kids 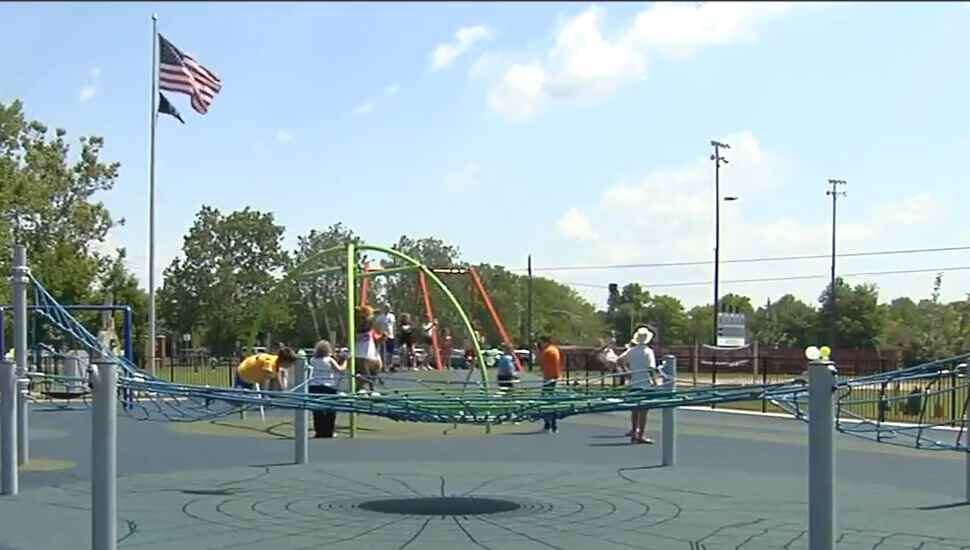 A new, all-inclusive playground officially opened last week in Quakertown with a ribbon-cutting ceremony, according to a staff report from WFMZ 69 News. QuiNBy’s Playground is now welcoming visitors at its location on the 600 block of West Mill Street.

It was named by the squirrel mascot for QNB Bank, which added its corporate support to help make this park happen.

The site offers equal opportunities for play for all children, no matter their ages or abilities.

The project was around three years in the making. The ground was officially broken in April last year.

The funding for the park, which required over $1 million to build, was provided by Quakertown and QNB, along with the National Park Service.

“One of our goals within parks and recreation is to create safe and enjoyable park spaces for all our visitors to enjoy, and this playground will do just that,” said Courtney Burns, Quakertown Borough Parks Coordinator, during the opening ceremony.

“We hope that this playground becomes an extension of your own back yards and you visit and enjoy the space frequently,” she added.

Grants Are Available to Help You Fund Your Next Playground Project

General Recreation: Harmony Playground in Lititz Was a Community Effort