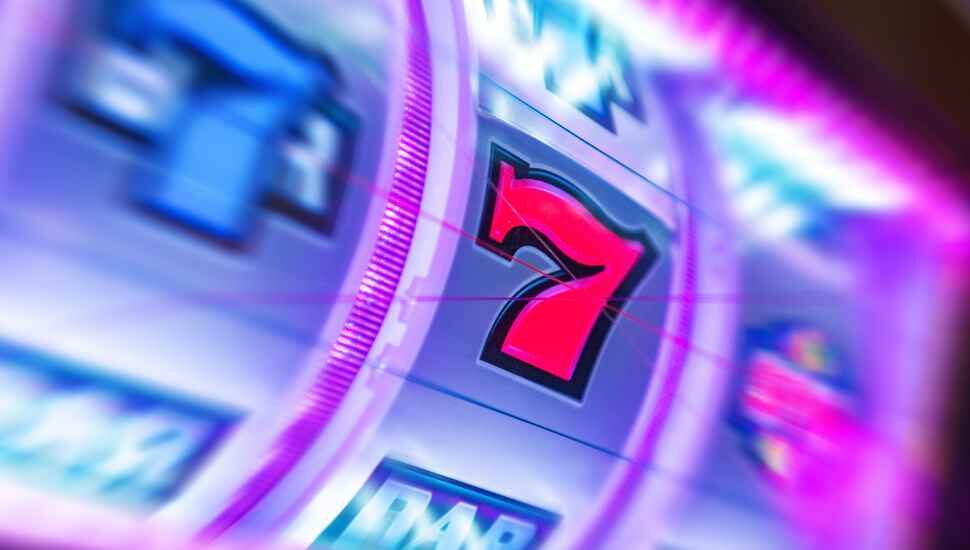 Image via welcomia at iStock.
Parx has noted what it considers to be a possible decline in slot play, attributable to the rise in inflation.

Sixty-three percent of gaming industry leaders identified interest rate concerns as a top current worry. It rated higher than labor shortages (cited by 54 percent) but lower than snags in the supply chain (75 percent).

Parx Casino, for example, noted some mid-week visitors exhibiting some sense of frugality.

Marc Oppenheimer, Chief Marketing Officer of Parx, said, “The core slot player who is a little older still wants the entertainment, but they aren’t spending as much when they come in.”

Oppenheimer said Parx is down 5–7 percent for slot revenue year-over-year.

It’s a reality shared with other Pa. casinos. Of the 14 in operation, six also saw declines in one-armed-bandit pulls in an April 2021–2022 analysis.

Fortunately, Parx has not seen any issues on the table game side of the business.

Demographics are also in play.

“Table games tend to be a more VIP, revenue-driven business — a younger clientele,” said Oppenheimer. “Those are people that aren’t impacted as much by [inflation].”

More on the economic factors affecting Pa.’s gaming industry — including inflation — is at Play Pennsylvania.

Despite Some March Wobbliness, Parx Again Hits Jackpot of Pa.'s Most Profitable Casinos

Despite Popularity of Online Gambling, Parx and Chickie’s and Pete’s Go All-In on the In-Person Alternative

When Parx Racing’s Equine Athletes Finish Their High-Speed Careers, What Happens Next?