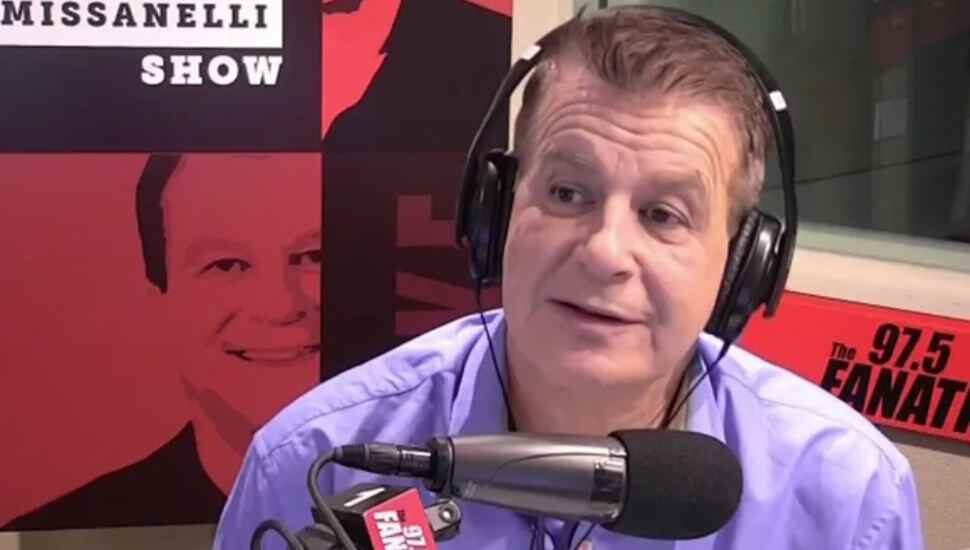 Bristol-born radio sports talk show host Mike Missanelli announced his departure from 97.5 The Fanatic. The unplugging of his latest gig was covered by Rob Tornoe in The Philadelphia Inquirer.

Missanelli, whose career included covering sports for the Inquirer and rival sports station 610 WIP, made the announcement rather suddenly, wrapping up the May 31 edition of his broadcast.

“My current contract expires in a couple of weeks, and the company and I have decided to go in another direction,” he said on the air. “…This is my last day as the host of The Mike Missanelli Show,” he explained.

In thanking his colleagues, Missanelli’s voice became thick with emotion.

He said that station management discussed scenarios in which he stayed at The Fanatic in another role. However, he also revealed that a replacement host was already in the on-deck circle.

“I tried to give my heart with every show I did here,” he told his audience. “I had some missteps in my career, as you well know. But in the end, I hope the good outweighed the bad.”

Until a permanent host is found, cohost Tyrone Johnson and producer Jen Scordo will pinch hit.

Some reports say Missanelli will turn his attention to his online culinary show Every Day Cook.

More on the departure of Mike Missanelli is at The Philadelphia Inquirer.