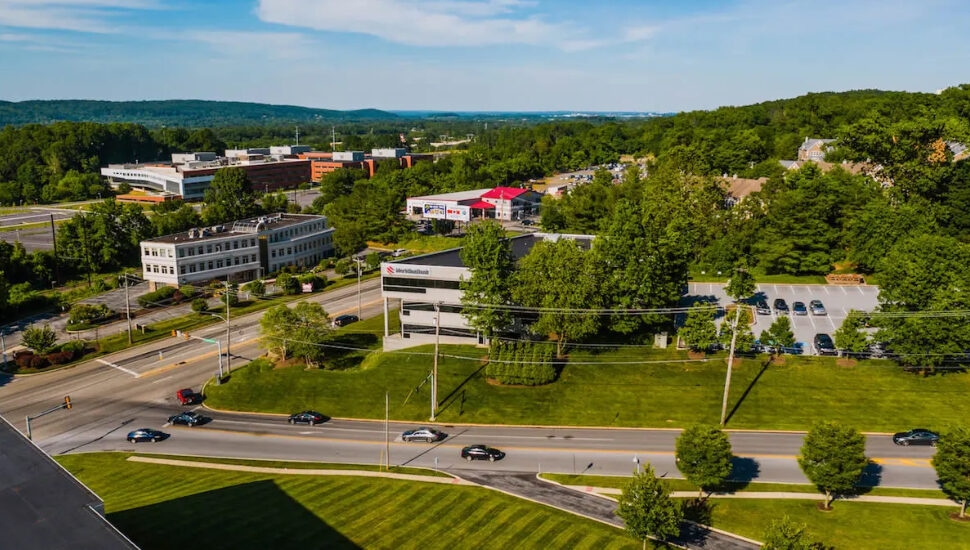 Its list of the Top 200 publicly traded community banks under $2 billion in assets ranked Meridian No. 13 in the U.S. and first among banks headquartered in Pennsylvania, Delaware, New Jersey, and Maryland.

“(This list) is led by companies with strong profitability metrics, minimal credit losses, and ample levels of low-cost deposits,” according to American Banker.

The rankings were determined by three-year return on average equity (ROAE) between 2019 and 2021.

“Being recognized as one of the country’s highest-performing community banks is a testament to the Meridian team’s commitment to providing best-in-class customer service to the businesses, retail customers, and municipalities in our market,” said Meridian Bank CEO Chris Annas.

Comparative statistics for all 438 U.S. banks and thrifts in this peer group for the three years charted were as follows:

Centric Bank Promotes One of Its Earliest Team Members to Vice President, Director of Mortgage Services