Stimulus Shown to Be Only a Temporary Fix for Doylestown Residents 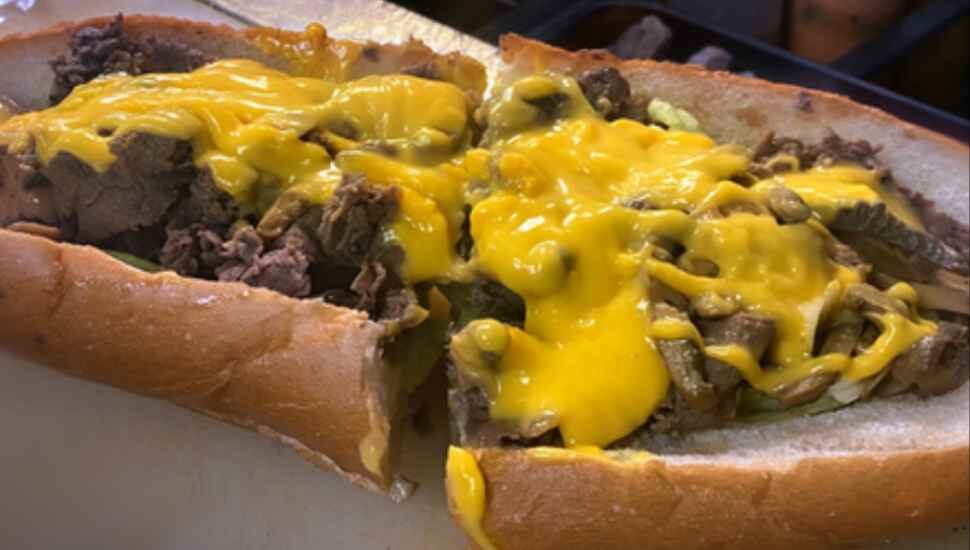 Doylestown residents’ current financial roller-coaster ride is not unfamiliar to their national neighbors. COVID-related federal stimulus helped households temporarily. But as D.C. support wanes, many locals find themselves worse off than before. Jeff Stein strapped in to report Bucks County’s down-up-down reality in The Washington Post.

Borough resident Jazmin Johnson saw her bank account of barely $300 swell to more than $10k, thanks to federal help. It was enough for her to complete her education and get a better job.

But the largess has been all but erased by inflation.

She has now deleted her son’s favorite beverage, Hawaiian Punch, from her weekly grocery budget.

Small businesswoman Caitlin Hernandez is owner-operator of the artists’ collective Makers Off Main. She’s being hamstrung by consumer trims to discretionary spending. The trend has trimmed both her retail sales and her art-class participants.

Pandemic-related food service woe, well documented nationally, is very real for Owen Burke of Coach’s Steaks and Hoagie House. His conundrum is offsetting rising food costs without decimating customer wallets. He’s been unable to protect even the cheesesteaks from a necessary price hike.

For resident Colleen Lester, the pain is physical. She’s finding it difficult to gather the resources to treat an ongoing back/hip issue.

“I’m feeling the anxiety a lot now,” she said. “What if something breaks? I really don’t have anything in my bank account.”

More on Doylestown’s stimulus-related economic woe is at The Washington Post. 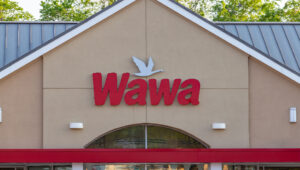