835 Area Code Is Coming to the Phila. Region Ahead of 2023 Original Plan 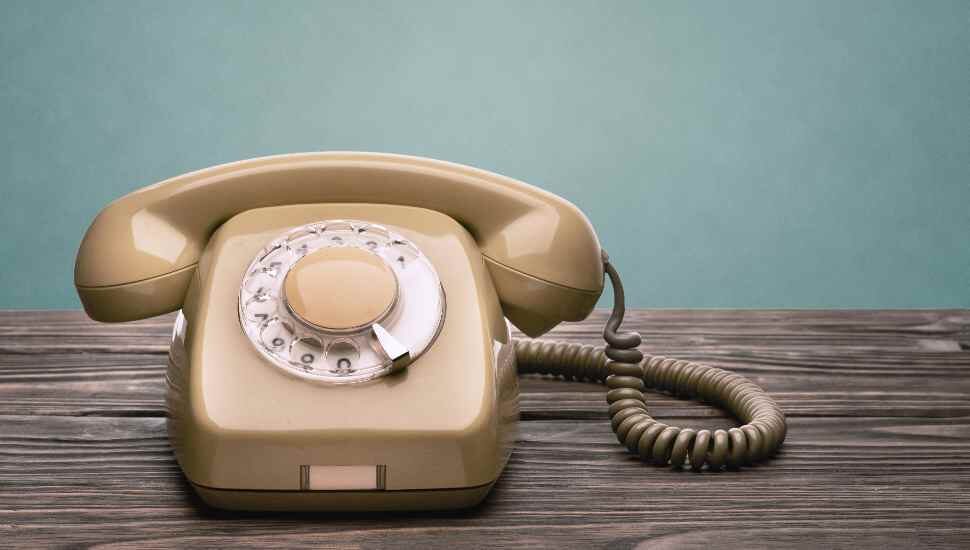 Image via Dzurag at iStock.
The Phila. area is getting a new area code, ahead of when experts predicted it was necessary.

The 835 area code is coming to the region sooner than expected, writes Kaamil Jones for NBC10.

The Pennsylvania Public Utility Commission (PUC) announced that the new area code will go into effect several months ahead of schedule, on September 2, 2022.

The number will be added in Berks, Bucks, Carbon, Chester, Delaware, Lancaster, Lebanon, Lehigh, Monroe, Montgomery, Northampton, and Schuylkill counties, as was previously voted on by the commission in December.

It was originally planned for the new number to go into effect in early 2023. But the date has been moved to September, owing to a rapid decrease in 610 and 484 numbers.

Residents who have numbers with 610 and 484 area codes will see no change come September 2. However, those looking for a new phone line may get a number requiring an 835 dial.

To prepare for the new area code in the 610/484 region, the PUC advises that residents:

Where Do You Go When You Gotta Go in Philly? An Upper Darby Native Has an App for That!