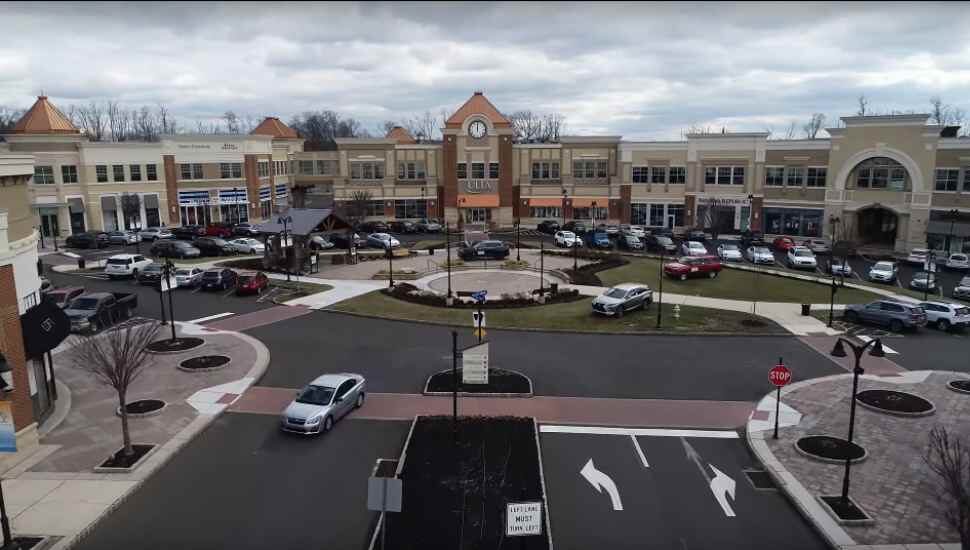 The Shops at Valley Square — a lifestyle center of nearly 300,000 sq. ft. in Warrington — has been acquired by Lamar Companies of Fairfield, N.J. The mixed-use site at 1501 N. Main St. hosts retail, commercial and multi-family residential properties; it was built in 2007.

One of the deciding factors that caused Lamar to seal the deal was the center’s prime location. Positioned in what its marketing material calls an “affluent suburb,” the footprint puts it near Street Rd. (Rt. 132) and Easton Rd. (Rt. 611).

Lamar has characterized the Shops at Valley Square as having “strong leasing momentum with multiple new leases at execution and … prime retail leasing opportunities.”