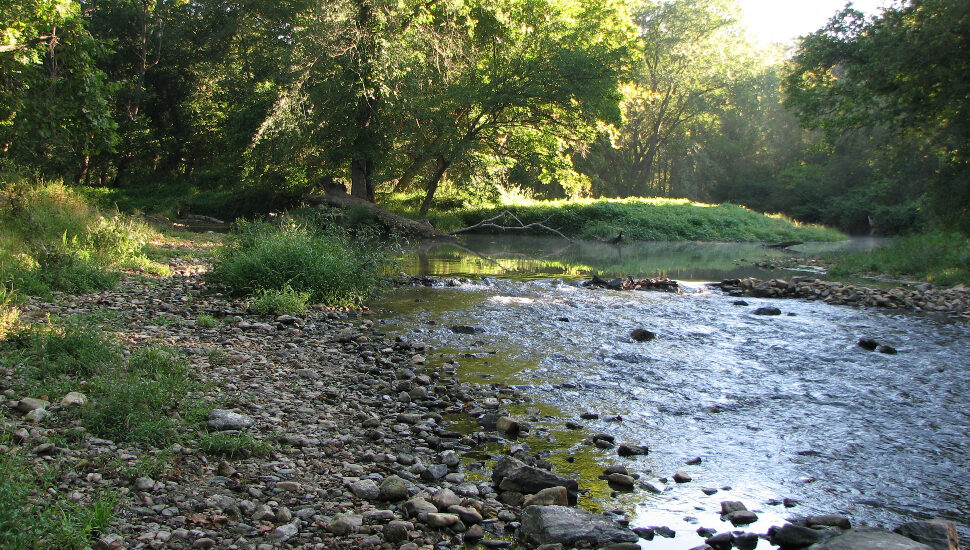 The invasive New Zealand mudsnail, present in Pa. in only four waters until recently, has spread rapidly in the past several years. Their proliferation has now reached the Phila. suburbs, writes Marcus Schneck for the Harrisburg Patriot-News.

Pennsylvania Fish and Boat Commission surveys from 2020 revealed that the snails have spread to three additional waters in the Keystone State, including Little Lehigh Creek in nearby Lehigh County.

Last year’s survey results are even more worrisome since the tiny snails were found in 16 additional streams and rivers in the area.

The mudsnails can reach densities of hundreds or thousands of snails per square foot, according to the commission, crowding out native species.

While they are not harmful to humans, their presence negatively impacts native freshwater invertebrate species.

The commission is worried that the fishing and boating season could help mudsnails hitch a ride on boats and gear of anglers and boats to new waters.

“It is vital for anglers and boaters to properly disinfect their gear after every fishing or boating trip, especially when moving from one water to another,” said Sean Hartzell, invasive species coordinator with the commission.

Read more about New Zealand mudsnail in the Harrisburg Patriot-News.

Coyote Sightings in Langhorne Have Residents Understandably Unsettled and Watchful