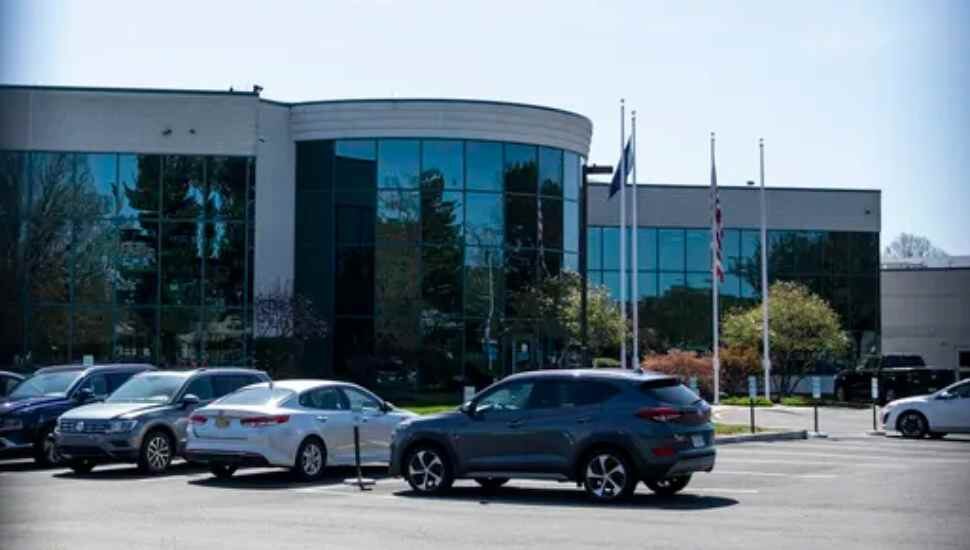 Newcomer drug manufacturer KVK Tech Inc. and its occupancy of the dormant Lockheed site were considered a Newtown boon in 2015. But it didn’t take long for that upbeat feeling to sink. Bob Fernandez uncapped the disappointment in The Philadelphia Inquirer.

The firm grew rapidly as one of the nation’s largest makers of generic opioids. From 2006–2012, it produced 580 million of the pills, according to a Washington Post citation of government records.

But oversight from The Food and Drug Administration (FDA) cast a shadow. The charges — denied by its principals — cite improper ingredient usage (since dismissed), criminal conspiracy, and mail fraud. Then, municipal complaints began to arise, ranging from the mundane (parking) to the serious (worker safety and wastewater treatment).

Murty Vepuri, de facto KVK lead, has a long history of FDA attention. The feds found his former drug manufacturing plant in N.J. to have “violations in virtually all the firm’s product lines.”

Exiting from that tangle, Verpuri sold his interest in the entity and eschewed the drug manufacturing industry.

A decade later, he was back, this time in Bucks County, with ownership of KVK in his children’s names.

All the intrigue caused one Newtown supervisor to ruefully admit that he wished KVK’s leaders “were better corporate citizens.”

More on KVK Tech Inc. is at the Philadelphia Business Journal.