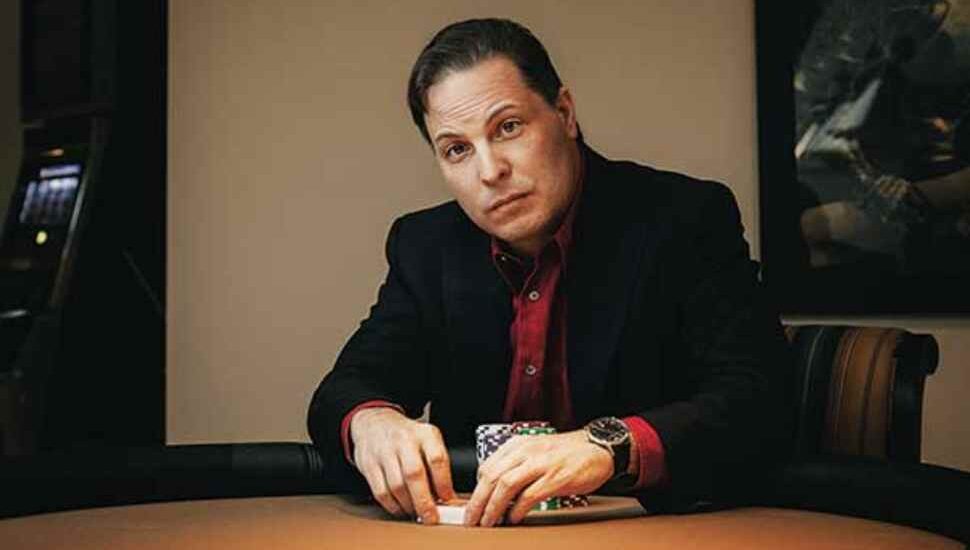 Paul Martino, 47-year-old Doylestown venture capitalist, was notably focused even as a Lansdale teen. Robert Huber profiled his early entrepreneurial years and their effect on his current political activities in Philadelphia Magazine.

Martino is the second of two sons; his father wrote code in the then-emerging tech industry.

His mother noticed her younger child’s early entrepreneurial endeavors. At age 13, when Martino began receiving $15 payment checks in the mail, the transactions were enough to raise her eyebrow. He explained that he was selling phone-based software games — before the Internet was even a thing.

Martino was a straight-A student. He pushed hard to maintain that status simply because he sought to finish his education and launch himself professionally as efficiently as possible.

He graduated with a master’s degree in computer science from Princeton University at age 25. But he had already left campus two years prior to start working for Netscape, a mid-1990s computer services company.

It went bust in 2003, but Martino’s career advanced.

During his climb, he met a young, pre-Facebook Mark Zuckerberg at Harvard. The two never collaborated, but their tech careers blossomed concurrently.

He is now Managing General Partner at Bullpen Capital (San Francisco), as well as founder of eight other companies.

Professionally, he is currently using his vast resources to finance several high-profile commercial real estate deals. Personally, he spent much of 2021 spreading $20,000 in campaign funding across numerous Bucks County school board races. His contributions supported candidates who committed to ceasing virtual learning arrangements and getting kids bodily back in classrooms.

More on Paul Martino is at Philadelphia Magazine.