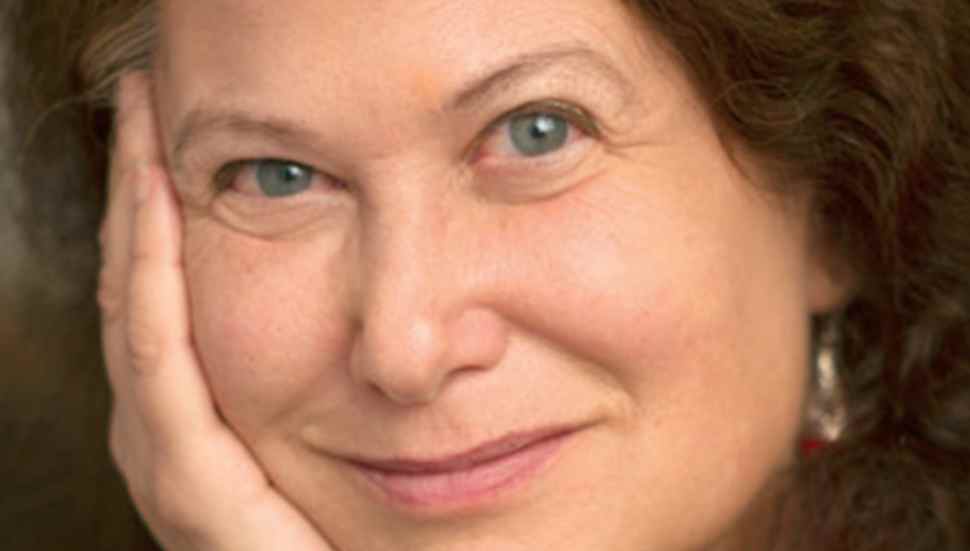 Author Jane Hirshfield doesn’t hail from a lineage of scribes who wrestle on paper with lofty subjects. Born in New York City, her father was a clothing manufacturer, and her mother a secretary.

But the genetics they passed to her — augmented by her drive, creativity, and vision — has led to a prolific career as writer, editor, translator, lecturer, and professor.

Hirshfield earned her BA from Princeton University, graduating from its first class open to women.

Nation was the first of her poems to receive official recognition; the Quarterly Review of Literature honored its significance in 1973. From there, she has amassed armfuls of professional awards that include best book nods from The Washington Post andAmazon and inclusion in seven past editions of Best American Poetry.

In an interview with Contemporary Authors, Hishfield described her art as follows: “Poetry, for me, is an instrument of investigation and a mode of perception, a way of knowing and feeling both self and world… . I am interested in poems that find a clarity without simplicity; in a way of thinking and speaking that does not exclude complexity but also does not obscure; in poems that know the world in many ways at once — heart, mind, voice, and body.”

Hirshfield will read from her works on Apr. 29 at the Zlock Auditorium on the Newtown Campus of Bucks County Community College.

The public can participate in the Jane Hirshfield free presentation (Apr, 29, 7:30 p.m.) in person or via Zoom.

Feasterville Author John A. McCabe Describes New Novel as Being a ‘Lifetime in the Making’