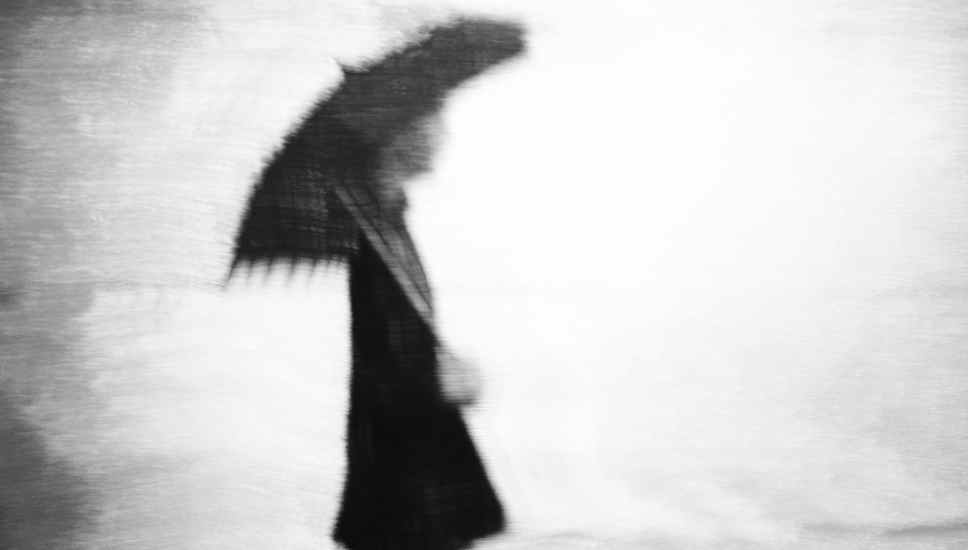 Image via Siegfried Ferlin at Creative Commons.
A simple umbrella is being deployed as a call for peace by a Bristol, Pa., businessman in New York City.

Fred Baumgarten, owner of The Grundy Commons in Bristol is planning a one-day trip to New York City on April 29. He’ll return to the Upper East Side location May 6, again leaving his multi-tenant commercial entity in Bucks County. And May 13. And May 20. And every Friday thereafter until Russia ceases its relentless attack on Ukraine.

Baumgarten will be silently visiting the Consulate General of the Russian Federation at 9 E. 91st Street. There, he will demonstrate against Russia’s invasion and in support of Ukrainian citizens under brutal attack.

He will use a simple and subtle method to mildly disrupt foot traffic at the building. Baumgarten intends to stand peacefully, holding an open, black umbrella. Its a silent act he hopes will passively inconvenience the stream of foot traffic going inside.

The umbrella echoes a former response to acts of international aggression, when British Prime Minister Neville Chamberlain met with Adolf Hitler in 1938, toting his trademark folded accessory. Chamberlain’s disastrous policy of appeasement during those meetings, a stance Baumgarten clearly seeks to avoid, is widely thought to have opened the door to World War II.

“My hope is that we create a big enough demonstration to deliver two messages to the Russian people — that the invasion is in fact being condemned worldwide and that Ukraine’s struggle is supported worldwide.

“We want to stop the invasion of Ukraine now, and have the Russians withdraw from Ukraine promptly,” Baumgarten concluded.

The passionate Grundy Commons owner has issued an open invitation to anyone who wants to join him.