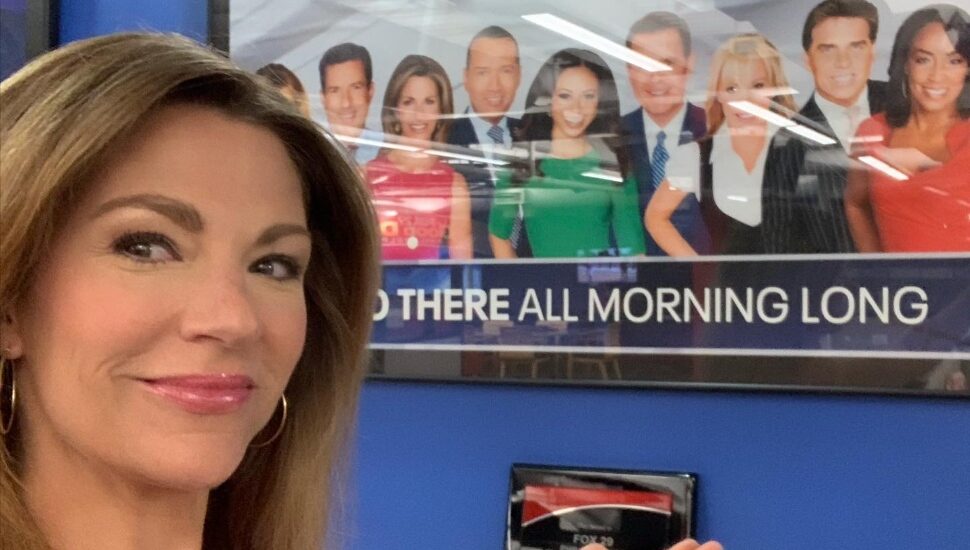 Fox 29 anchor Karen Hepp, a Lower Merion resident, is not backing down from her fight with Facebook over advertisements over dating sites that used her image without permission, writes Victor Fiorillo for Philadelphia Magazine.

Hepp first found out about the ads from her coworkers.

“Everybody at work knew about it,” said Hepp. “Usually, the last people you want to find out about something like this are the people you work with.”

Investigators at FOX’s corporate office in New York City uncovered that Hepp’s image was used in other advertisements as well, including in an ad for erectile dysfunction treatment, and on various NSFW sites.

Hepp decided to fight back, and in September 2019, she filed a lawsuit in Philadelphia’s federal court against Facebook seeking $10 million in damages. While many thought her actions were futile, more than two years on, her case is still alive, and could get as far as the U.S. Supreme Court.

The case also has the potential to fundamentally change the way the internet functions, especially at a time when public opinion was never more stacked against Facebook.

Read more about FOX 29 anchor Karen Hepp in taking her Facebook battle to the Supreme Court in Philadelphia Magazine.