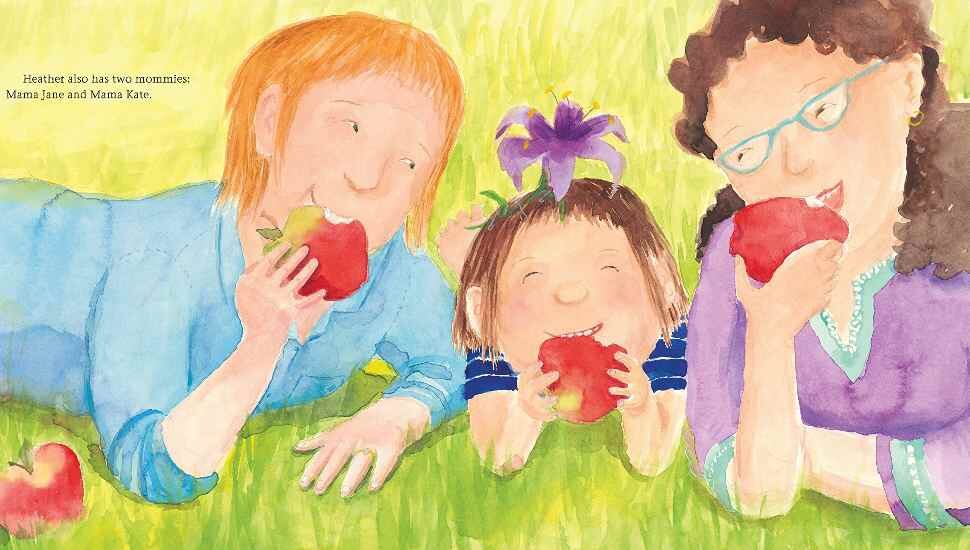 A group of Pennridge School District parents are taking matters into their own hands when it comes to the reading choices offered to their children. Emily Rizzo reported a grassroots effort to counter the choices that are — and aren’t — available in school libraries.

What’s worrisome to the former is the latter’s gain of political power on local school boards. They’ve leveraged these advantages to compel librarians to remove several LGBTQ+ themed books (Heather Has Two Mommies, for example) from school shelves.

Alexis Schell of Hilltown, the parent of a Pennridge High School ninth-grader, has taken to creating “mini libraries” in the eight towns that the district covers. In them, she and other donors tuck books the school district has sidelined as objectionable.

She believes children, including her own, benefit from the perspective of people unlike themselves.

“I just think that everybody, no matter what you look like or what your background is, needs to hear about these types of stories,” said Schell.

More on the student literature controversy within Pennridge School District is at WHYY.