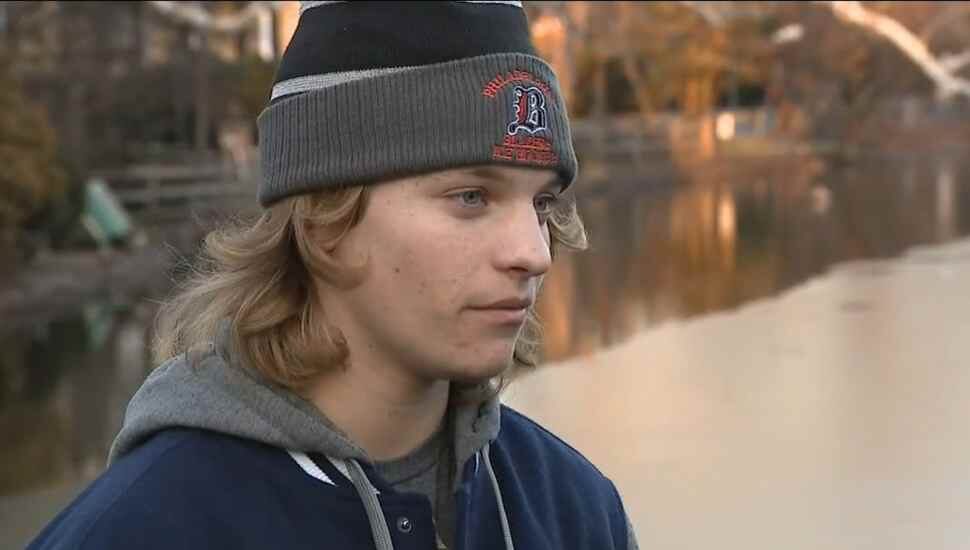 A Sunday afternoon outdoor hockey game between two teenagers turned unexpectedly into a heroic moment. Dawn Timmeney, FOX 29 Philadelphia, reported the story of some quick thinking that prevented a tragedy on Lake Afton in Yardley.

Cory Hemberger, a Neshaminy High School sophomore, was playing pond hockey with friend Shawn Miller when he got a faraway glimpse of a younger teen falling through the ice. The victim had a companion whose attempt at rescue caused him to break through the surface as well, plunging into the frigid water.

Hemberger heard the screams for help. He skated to the hole, careful to position himself on the thickest section of nearby ice. He then extended his hockey stick and told the boys to hold on while he extracted them.

“I pulled them out one by one,” Hemberger recalled later.

The danger that the rescue presented to Hemberger himself was not foremost in his mind. “I wasn’t thinking of that,” he responded, when asked if he feared cracking through the ice.

Timothy Miller, Shawn’s dad, was parked nearby. He witnessed the break and ran to help, cellphone in hand, connecting with 911. But by the time he reached the endangered kids, they had already been extracted.

Paramedics arrived quickly and assessed that all was well.

Lisa Hemberger, Cory’s mother, said she wasn’t surprised by her son’s actions, saying, “He just has no fear, but a great heart.”

More on this Lake Afton rescue is at FOX 29 Philadelphia. 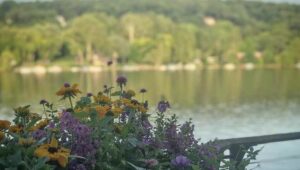