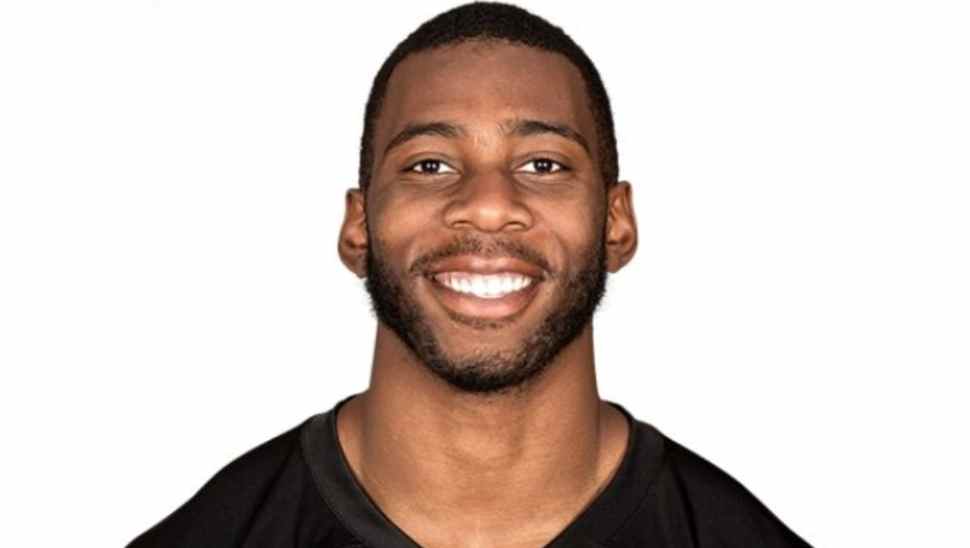 Image via Latest in Bollywood at Creative Commons.
Kyle Pitts.

On paper, Atlanta Falcons teammates Kyle Pitts and Lee Smith seem to share very little. But as Kris Rhim reported for Falcons Multimedia, the two have a strong gridiron bond.

Pitts, a 21-year-old graduate from Archbishop Wood High School, is closer in age to Smith’s 13-year-old son than he is to his tight-end teammate (who is 34).

Smith’s style is so classic, he refers to himself as the “throwback dinosaur.” Pitts, on the other hand, is so agile as a tight end, so quick, so physical, he’s called the unicorn. And in these labels, some see the Georgian football franchise’s past and future.

“This dude [Pitts] has been a true professional since day one, and all he wants to do is get better,” Smith said

And Pitts has described Smith as “…that old head that tells you about life, football, and everything. … He tells me how the NFL works and has really shown me the ropes.”

There’s something, too, about the rookie keeping the wise sage young at heart.

Team accounts are common of their mugging for the camera together during team photo sessions and horsing around after practices.

More on the connection between Kyle Pitts and Lee Smith is at Falcons Multimedia.