Wiser Wealth: Inflation Even Has Wealthy Investors Worried About the Market 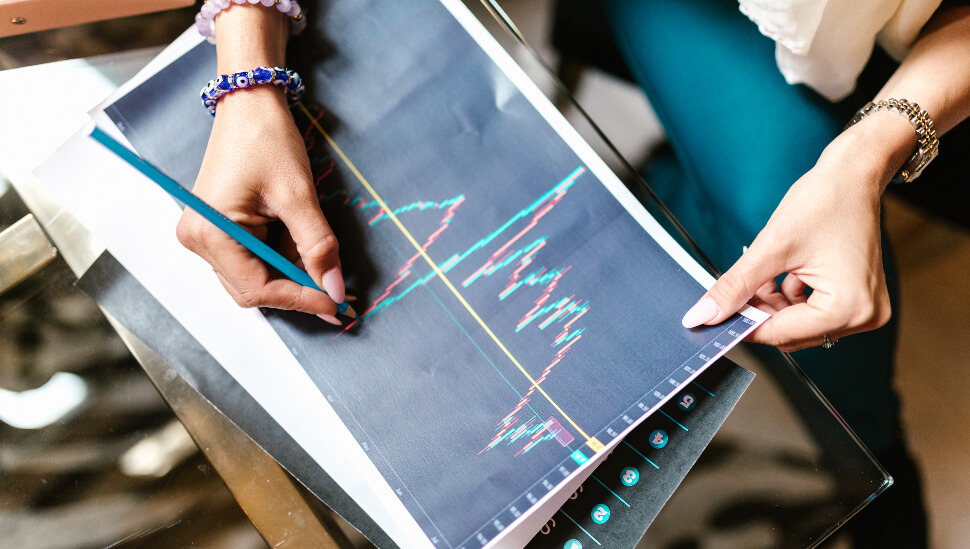 Regardless of what income bracket someone is, nobody likes dealing with inflation. In fact, recent surveys reveal that even millionaires are concerned about the rising cost of living. That is probably because 2021 saw the biggest jump in inflation rates in over thirty years, so everyone is feeling the difference now.

Per MSN Money, a lot of the year-end economic changes have wealthy investors worried. One facet of that is the record-breaking highs the stock market has been seeing. Everyone is conscious of the fact that the good streak can’t last forever, so now investors are getting anxious about when that bubble will burst.

Big business owners have also felt the pinch with the costs adding up to continue buying the materials and products they need for their companies.

Some are hopeful the current inflation prices are just a fleeting trend like some of the other obstacles the pandemic has introduced.

Others are less optimistic and believe that this now feels like something that was always a permanent change on the horizon, and Covid merely threw off its arrival.

Had the country not gone into lockdown, as well as many businesses continuing to operate with health mandates of their own, inflation may have arrived even sooner. However, after the Delta variant, the vaccines against Covid became widely adopted enough that the country is moving closer to normalcy in terms of spending habits.

That normalcy is further demonstrated by the CDC recently reducing the recommended quarantine period to just five days for asymptomatic vaccinated individuals who believe they have been exposed to the Omicron variant.

Economic growth naturally leads to inflation, so the building surge in spending as people resume their normal routines makes it look more likely the inflation we are seeing could be permanent. And if that is the case, investors who have kept their assets primarily in cash will see the value of the dollar depreciate, effectively costing them money.

For the wealthy, this may lead to an increased push to diversify their assets into investments. Other income brackets might look to follow that example and do the same if they are able.

Fred Hubler, Chief Wealth Strategist for Creative Capital Wealth Management Group which services wealthy families in 28 states and specializes in retainer-based planning and alternative investment strategies, has had inflation as part of their analysis for years. “Ever since the Fed started to print historically large amounts of money, I felt that down the road inflation would pop up, Hubler said.

Continuing, Hubler said, the compounding issue is the supply and worker shortage. That means the money isn’t quickly going into the system for goods and services. This will exasperate inflation since the money is not in motion.”

As a hedge against inflation, Hubler has moved his clients into more alternative investments that will benefit from inflation and future stock market corrections. “We have been using institutional real estate (distributions centers, storage facilities, essential retail (like grocery stores and dialysis centers) as income-producing hard assets that will benefit (or at least be less impacted) by inflation.”

To learn more about how wealthy investors are reacting to the current market, read the article from MSN Money here.

Wiser Wealth: Investment Opportunities You Should be Using if You Are an Accredited Investor

NewSpring Capital in Radnor: Time to Invest in the Doughnuts

Wiser Wealth: What You Need to Know About Investing in Qualified Opportunity Zones

Of All the Teeth That Take a Bite Out of Your Paycheck, Bucks County's Hurt Much Less Than Elsewhere