Wiser Wealth: While Other Markets Struggle, the Art Market is Booming 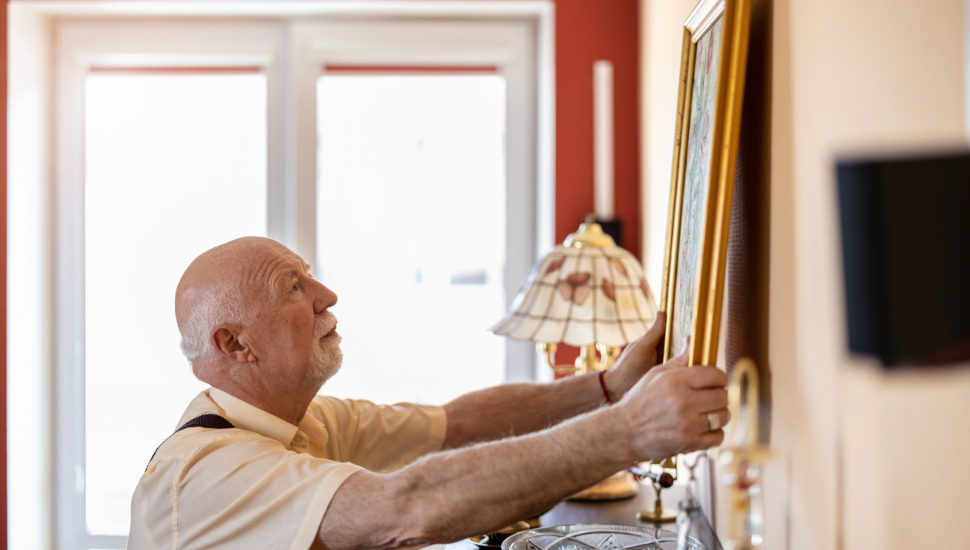 You might assume that during times of widespread financial hardship leisurely enjoyments would be some of the first to be neglected. While that might have been true for restaurants and movie theaters, it is not at all true about the art world.

According to the Wall Street Journal, the market for art is doing unbelievably well right now. So much so that some of the world’s most recognizable auction houses including Sotheby’s, Christie’s, and Phillips are preparing to sell off a minimum of $1.6 billion worth of artwork…in just two weeks.

And it’s not that the auction houses are selling so much quantity to be bringing in that much value, but rather that buyers are just willing to pay so much. Recent purchases have seen artwork sell for as much as 15 times its estimated worth.

Alex Rotter, the chairman of Christie’s 20/21 art departments, explained the enthusiasm people have, saying “People don’t care if they have to pay $1 million for a piece that’s priced to sell for $60,000…They’re making up their own rules.”

Part of the reason for this is that it is people who are wealthy who are into art collecting. So art collectors were not really hit in the same way as many others by the financial struggles of the pandemic.

And art is not only something that has aesthetic value but will also typically grow in financial worth as well. That means art lovers often look at their collections in the same way as investments in stocks.

Another surprising detail is the age of the collectors. Despite what you may assume, collecting art is not a hobby limited to older generations.

In fact, auction houses report that the number of millennials who they are seeing as clients is noticeably rising. It appears that younger buyers also recognize the value of a good investment and are eager to get in on that game.

For further insight into the value of art right now, read the piece from the Wall Street Journal here.

Wiser Wealth: How to Donate Cryptocurrency to Charities

Wiser Wealth: 7 Investments That Are Recession-Proof

Wiser Wealth: 4 Tax-Smart Ways to Share Your Wealth with Kids

Wiser Wealth: Worried About Taxes and Inflation? I Bonds Offer a Near-perfect Investment Hedge Against Both