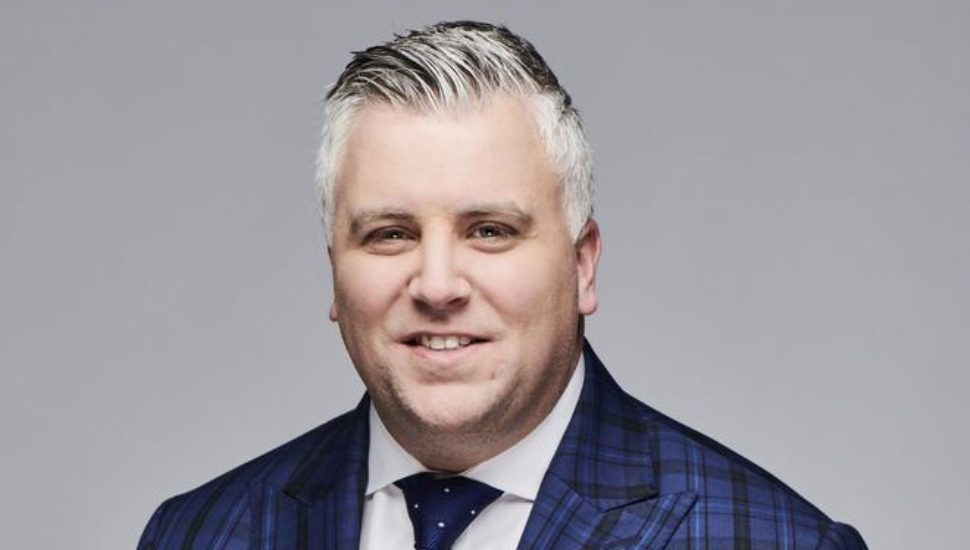 Image via Frank Seravalli at the Philadelphia Business Journal.

Bensalem’s Frank Seravalli spent six seasons covering the Flyers for The Philadelphia Daily News. In 2015, he glided over to The Sports Network (TSN). He’s now taking his expertise to DailyFaceOff, as president of hockey content. Jeff Blumenthal followed these career tracks for the Philadelphia Business Journal.

Seravelli sees this latest move as a haven from the knockabout career of a sports journalist.

“When I started, it was … all about the paper and meeting deadlines,” he said. “Places like TSN or ESPN were viewed as [safe]. But that’s not the case anymore. You see places like ESPN laying off hundreds of people.”

Seravelli continued: “I wanted a change. This was a chance to do something new in the digital space, which is blowing up right now. TSN is a great platform.”

From what he knows about Edmonton, he expects to feel right at home.

“Edmonton is kind of like Philadelphia north,” he said. “Kind of overlooked, really passionate fans. I felt that connection.”

More about this third move in Seravelli’s hat trick of a career is at the Philadelphia Business Journal.