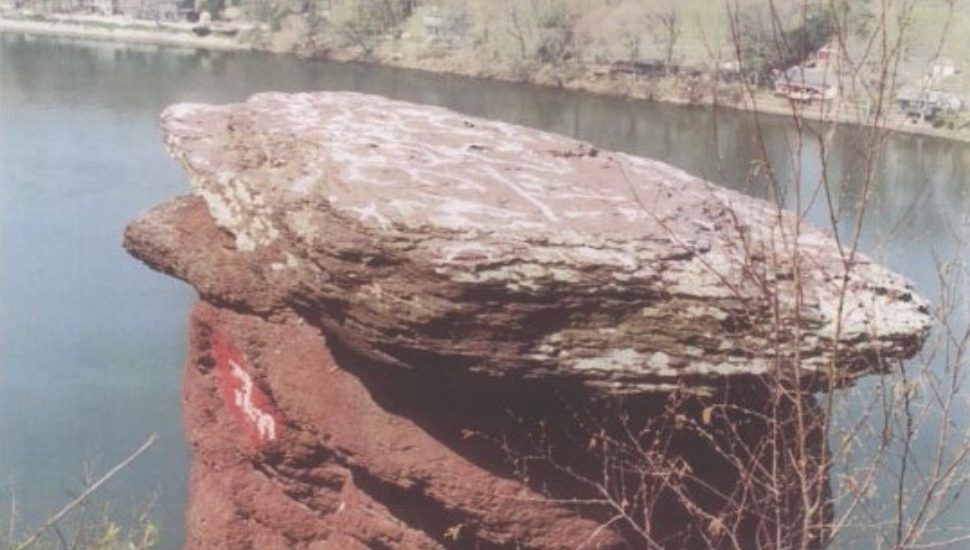 The geological oddity, dubbed by locals as the Devil’s Tea Table, rises from the New Jersey cliffs. It provides riverside residents in Tinicum Township with a spectacular view.

They seek to protect it from a New Jersey Department of Transportation effort to prevent rockslides on Route 29 below.

The lore behind the stone slab includes allusions to both the Jersey Devil and the conjectured onsite murder of a Lenni Lenape chief.

Nonetheless, the Lenape Nation of Pennsylvania has joined the Devil’s Tea Table Alliance (DTTA) in its protectionism.

The Native American organization submitted a letter at a recent board of supervisors’ meeting on the matter.

The statement, aligning with the DTTA position, lobbied for a hands-off approach. Authors noted its “significant cultural and historical value to the Lenape people.” They also stressed that the organization “currently conduct[s] significant cultural events and ceremonies in the affected area.”

Further, the Lenape viewpoint agreed with the DTTA assertion that the NJDOT project constitutes an overreach. It concluded that the transportation department is remediating rockslides that are not much of a threat in the first place.

More on this ongoing difference of opinion is at the Bucks County Herald.

Montgomery CountyLocal Birding Experts Want to Position Birdwatching as a Hobby Many Can Flock ToJuly 31, 2021

HistoricKennett Square Man Restores the Voice of the Andrea Doria for the 65th Anniversary of Her SinkingJuly 28, 2021 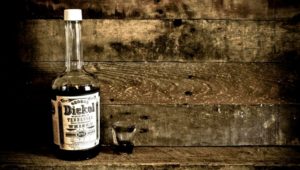