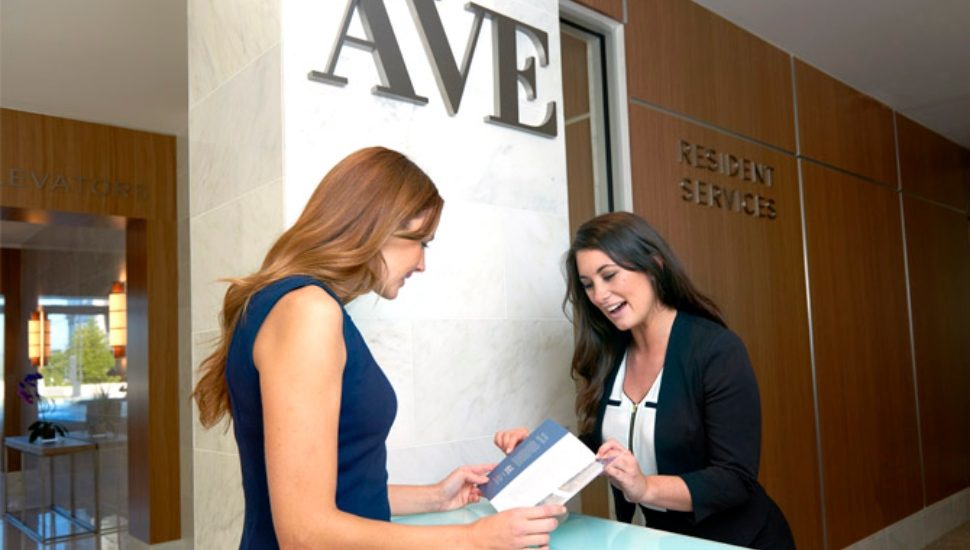 King of Prussia has seen an astonishing development boom in the last decade, which has solidified its place as the center of Philadelphia’s western suburbs, writes Natalie Kostelni for the Philadelphia Business Journal.

Out of that, $1.3 billion of development is currently ongoing in Upper Merion, ranging from a $14 million, the 74,000 square-foot building being constructed by Purolite to CHOP’s $298 million new hospital.

This growth turned Upper Merion into the third-largest jobs center in the Philadelphia region, behind Center City and University City. The number of jobs increased from 52,844 in 2010 to 61,890 jobs in 2017, or 17 percent.

Life science is one of the fastest-growing areas in Upper Merion thanks to the development of Discovery Labs and last year’s relocation of Purolite’s headquarters.

The area is also enjoying the boost that comes with a resurgence in the suburbs as people again began prioritizing a less dense environment, more living space, and more open space.

Right now, “there’s just an enormous amount of demand to be in King of Prussia,” said Greg Waks, an Upper Merion supervisor of 12 years.

Read more about the development boom in King of Prussia in the Philadelphia Business Journal.

Find all the best brew pubs in King of Prussia and across Montgomery County!

Harcum College CFO Offers Reasons for Optimism on the U.S. Economy in 2023