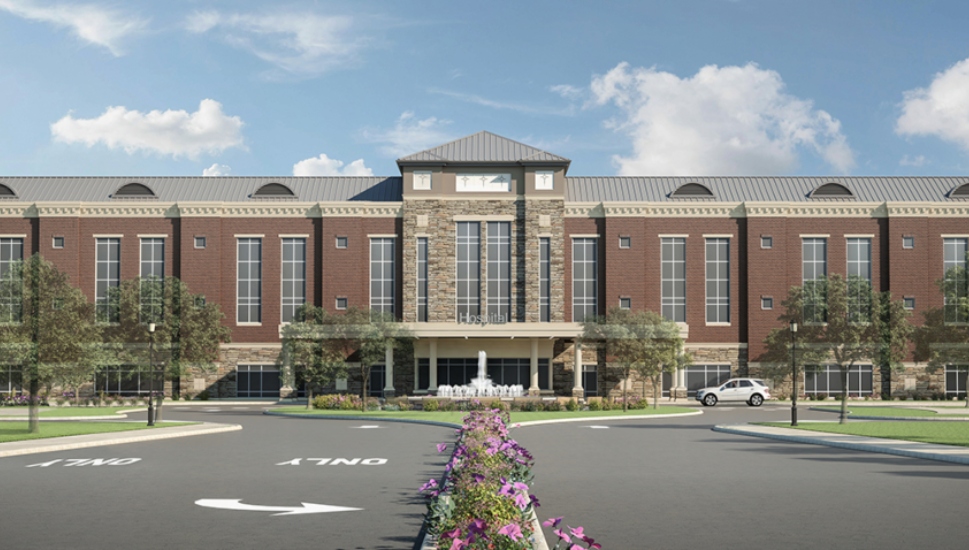 COVID-19’s influence on hospital finances across the state is evident in light of analyses by the Pennsylvania Health Care Cost Containment Council (PCH4). Operating margins across the Commonwealth decreased by 1.89 basis points.

Saint Mary Medical Center, Langhorne, saw an operating margin gain of just .51 percent, well below the statewide average of 3.73 percent. The financial performance of Doylestown Hospital was similar (in the black but not by much) at a mere .15 percent.

The PCH4 study did not yet examine the performance of ambulatory surgery centers or non-general acute hospitals. Those analyses are coming from PCH4 later in the year.

Statewide performance figures are at PCH4.