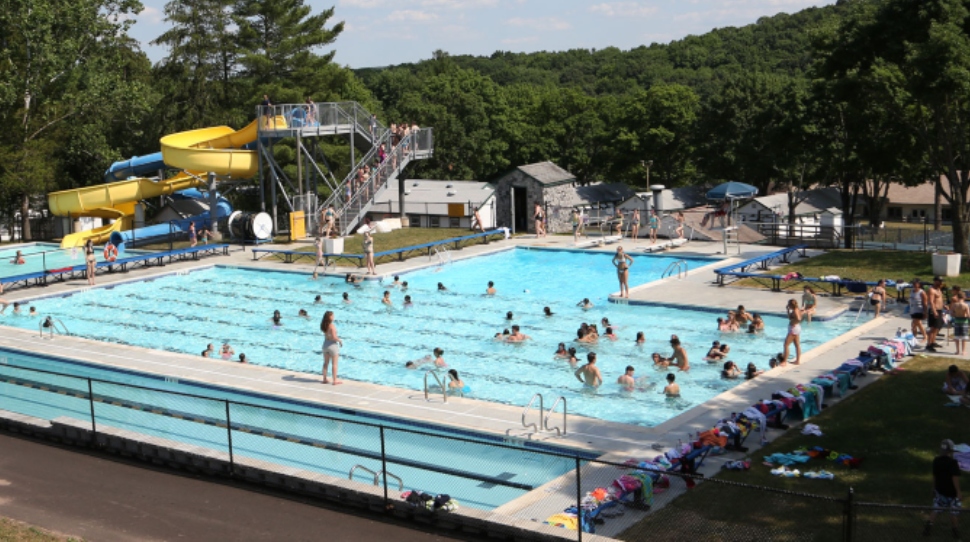 Image via Camp Nockamixon.
No 2021 swimming this summer... nor in the lake.

The 2021 swimming season at Nockamixon State Park Pool has officially tanked. Its closure stems from a shortage of available lifeguards. Peter Blanchard swam through the details for the Doylestown Patch.

The current shortage of Bucks County lifeguards comes primarily from the pandemic, when water training and life-rescue certifications, which rely on in-person evaluations, ceased.

Budget cuts also jeopardized some candidates’ ability to pay for the $300 coursework, available from organizations that include the American Red Cross, the YMCA, and the U.S. Lifesaving Association.

Nockamixon’s swimming program isn’t the only one sunk. State parks across the Commonwealth are having the same problem.

“We often have trouble finding lifeguards, even under normal circumstances, especially in the later part of the summer,” said Chris Novak, spokesperson for the state’s Department of Conservation and Natural Resources.

Those hoping to dive over the pool closure at Nockamixon State Park are still out of luck. Swimming is prohibited in its lake.

Most Bucks County community pools opened on or around Memorial Day weekend; Pool Dolphin Swim Club in Lower Southampton jumps into the season on July 10.

More on how this summer began not so swimmingly is at the Doylestown Patch. 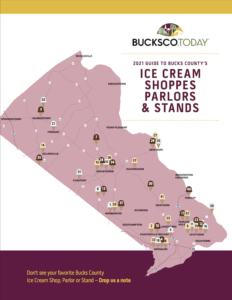 With some pools out of commission, you might be seeking another way to escape the summer heat. Try a cup or cone from a Bucks County shop. We’ll tell you how to get there easily in this free guide.

Chlorine Shortage Could Sink Plans for Summer Afternoons by the Pool