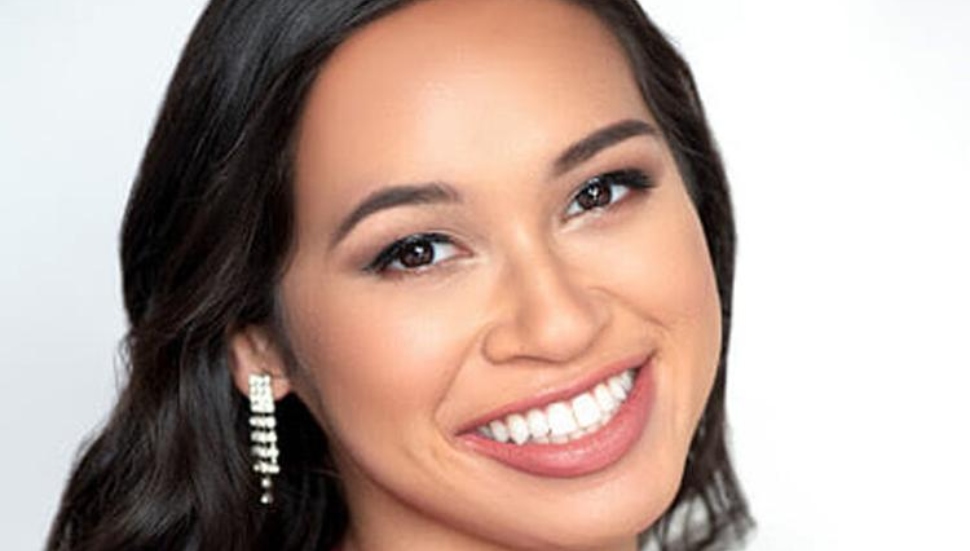 “I plan to serve Philadelphia this year as a representation for the diversity of the city and an ambassador for the people,” said Ficarra.

The new Miss Philadelphia, whose mother is from the Philippines, is an honors biology student at Drexel University. She hopes to obtain an advanced degree in medicine. Ficarra is also a musician and is working on an album she plans to release in the summer.

Her voice has already put her in the spotlight. She has twice sung the national anthem at Phillies games. She also holds a second-degree black belt in Taekwondo.

Ficarra intends to use her new platform to advocate for suicide prevention.

“My hope is to inspire others through music and the message, ‘The world is better with you in it,’” she said.

She would obviously be thrilled to become Miss Pennsylvania. From there, she’s set sights on being the first Miss America from the Keystone State in nearly seven decades.

Read more about Elaine Ficarra in the Daily Local News.