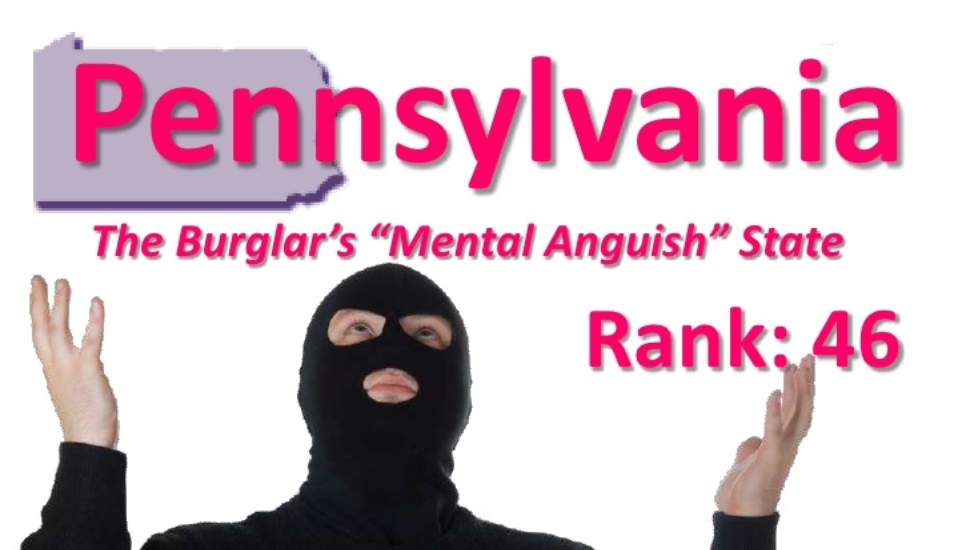 Stories can take on the sheen of truth just from multiple retellings. But after measured analysis, their baloney factor eventually shows itself. Retired Federal Judge David Bernthal debunks a Bucks County-centric yarn in the News-Gazette (Champagne, Illinois).

Bernthal recalls receipt of an email containing the tale of Terrence Dickson of Bristol, Pa.

In October 1998, Dickson burglarized a home. It was vacant at the time; the family that lived there was on vacation. As Dickson tried to exit, the automatic garage door malfunctioned.

With that escape route blocked, he tried retracing his steps to find another exit. But the door back inside the house had locked as he initially went through to the garage. He was trapped.

Post-rescue, he sued the family’s insurance company. A jury awarded him a half-million-dollar settlement, read the email account, for anguish related to homeowner negligence.

The case joined dozens of others in the public discussion of jurisprudence supposedly gone amok.

Except that the Dickson case is fiction.

The legal proceedings don’t pass the smell test, according to Bernthal. “The discredited report indicated that Dickson sued the homeowner’s insurance company. In the real world, we would expect a suit for premises liability to be brought against the homeowner.”

He also cites issues with the issue of negligence. Locking a door while on vacation does not constitute “willful and wanton behavior.”

Even Snopes agrees, giving the tale a thumbs down for truthfulness.

Bernthal’s takeaway? A little skepticism can be a valuable thing.

More on this and other legal tall tales is in the News-Gazette.