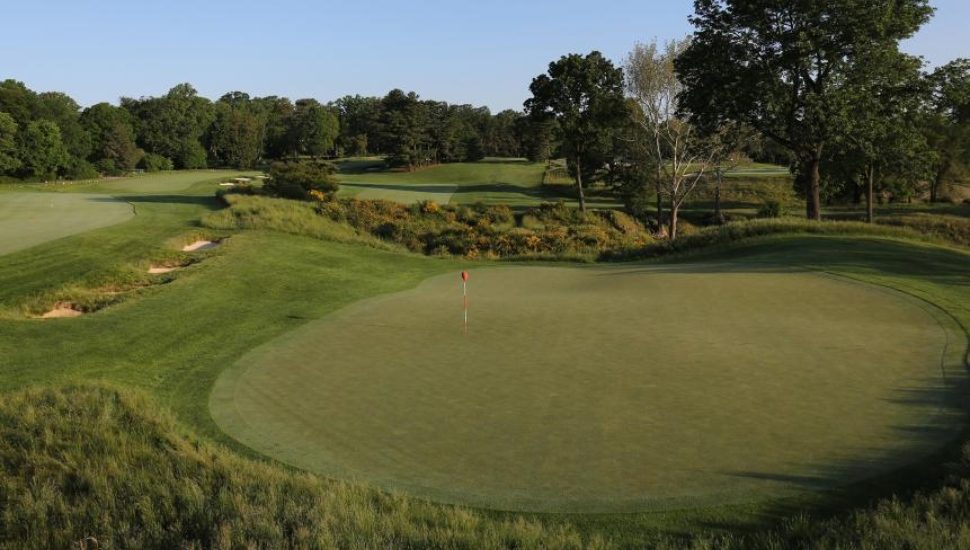 Two local golf courses have made Golf Digest’s 2021 list of America’s 100 Greatest Golf Courses and one of them is in the top 10, writes Ryan Sharrow for Philadelphia Business Journal.

Merion Golf Club’s East Course placed sixth on the prestigious list, preserving its ranking from last year. The famed Haverford course has hosted five U.S. opens — with a long break between 1973 and 2013 — and has long been considered to be the best course on the tightest acreage in the country.

“With Gil Hanse’s extensive two-year renovation making even more improvements at Merion’s East Course, it’s a certainty that it won’t take another 32 years for the U.S. Open to return to Merion,” writes the publication.

Meanwhile, Aronimink Golf Club in Newtown Square ranked at No. 94 this year, dropping a few spots from its last year’s placement at No. 85.

Furthermore, Aronimink ranked behind the Valhalla Golf Club in Louisville, Kentucky. That course was designed by Jack Nicklaus. It was just ahead of Blackwolf Run’s River course in Wisconsin.

Read more about the greatest golf courses in the country in Philadelphia Business Journal.