East Greenville-based Knoll Acquired by Herman Miller for $1.8B 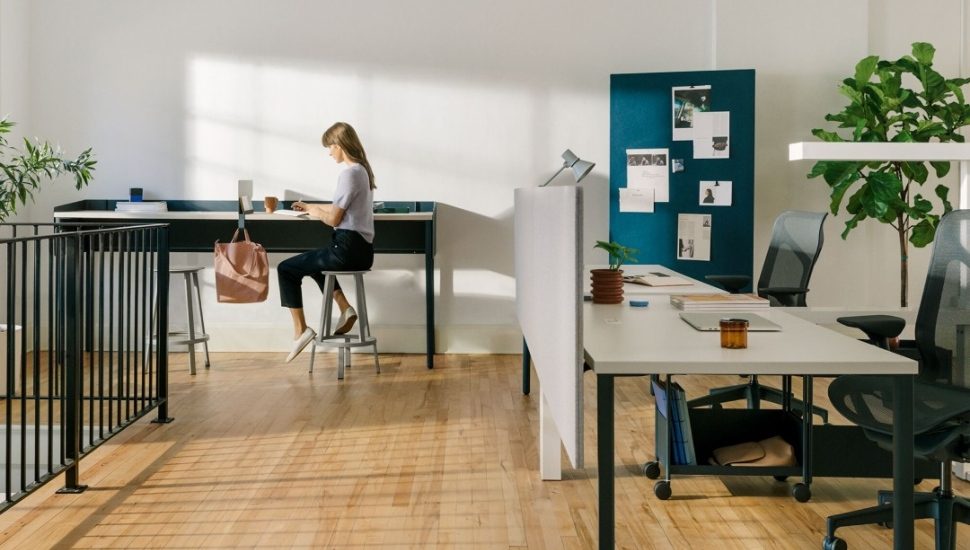 East Greenville-based Knoll, a workplace furniture and textile maker, is being acquired by competitor Herman Miller for $1.8 billion, writes Jon Harris for The Morning Call.

The cash-and-stock transaction has been approved by the boards of directors of both companies and is expected to close in the third quarter.

Knoll stock rose by 35 percent after the announcement to close at $23.30 on Monday, while Herman Miller shares declined around 8.7 percent to finish at $40.46.

The two companies will continue to operate as independent entities until the deal closes.

It has not yet been decided where the combined company will be headquartered or what the newly merged firm will be called.

Consequently, it is still unknown how the acquisition will affect Knoll’s local workforce.

“This transaction brings together two pioneering icons of design with strong businesses, attractive portfolios, and long histories of innovation,” said Herman Miller President and CEO Andi Owen, who will lead the combined company.

Knoll Chairman and CEO Andrew Cogan will leave the company once the deal closes after three decades with the firm.

Knoll has been hit especially hard by the pandemic that decimated office demand, and it spent the last year cutting costs and diversifying its business.

Read more about Knoll in The Morning Call.

After Years of Rumors, Construction to Finally Begin on Oxford Valley Mall Apartments in Middletown

In Addition to Their Popular Drinks, You Can Now Buy Burgers, Fries at this Bucks County Cafe