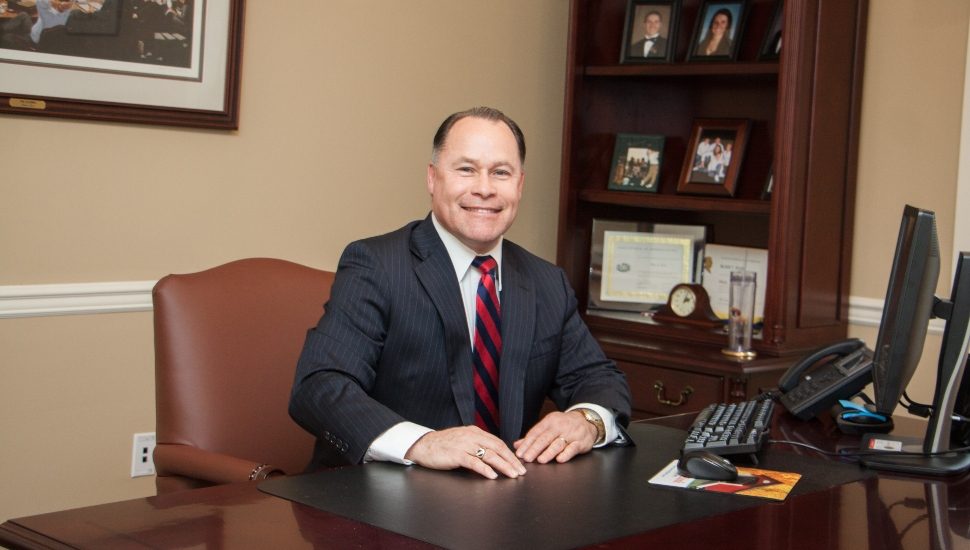 C&N recently announced strategic organizational changes to align with its value-based, relationship model and to pursue continued growth in a fast-changing marketplace. At that time, Blair T. Rush was appointed to the Executive Leadership Team as Executive Vice President/Region President for the company’s Southeast region, covering all of southeastern Pennsylvania.

“Blair has played a critical leadership role in our industry and communities for many years,” said C&N President and CEO Brad Scovill. “In his role as Region President and as a member of the Executive Leadership Team, he will continue to lead, prepare, and empower his teams to find new ways of creating value for our clients and our communities.”

Rush earned his bachelor’s degree in Business Administration from Delaware Valley University and has spent 41 years as a knowledgeable leader in the financial industry. He joined C&N in 2020, when the company acquired Covenant Bank, where he served on the Board of Directors and as President and Chief Operating Officer. Prior to Covenant, Rush held leadership roles at National Penn Bank, First Service Bank, and Bucks County Bank. He has received a number of notable accolades, including most recently, the 2020 PA Bankers Association William S. Latoff Advocacy Award and the 2019 Delaware Valley University Alumni Association’s Alumni Achievement Award in Business Administration.

Rush has enjoyed volunteer work for more than 40 years and believes “volunteering gives us an opportunity to change lives, including our own.” He currently serves on a number of local boards and committees, including Grand View Health’s Board of Trustees, where he is also Chairman of the Finance Committee and a member of the Quality Steering Committee.

Rush also sits on the Central Bucks Chamber of Commerce’s Board of Directors, where he served as past Chairman of the Board and currently serves on the Executive Committee. He also volunteers as President of the Board of the Washington Crossing Council Boy Scouts of America and serves on the North Penn Valley Boys & Girls Club’s Board of Directors. He also serves on the PA Bankers Association’s Federal Grassroots Policymakers Committee, is the Finance Committee Chairman of St. Andrew’s United Church of Christ in Perkasie, and is a member of the Rotary Club of North Penn.

“I have witnessed firsthand the importance of community banks in the towns and cities where we work and live,” said Rush, a Perkasie resident. “At C&N, we believe in building personal, trusted relationships with our customers and communities, which has become more valued than ever before. I am enthusiastic about working with this team of local experts, and I look forward to continuing to help the communities we serve.”