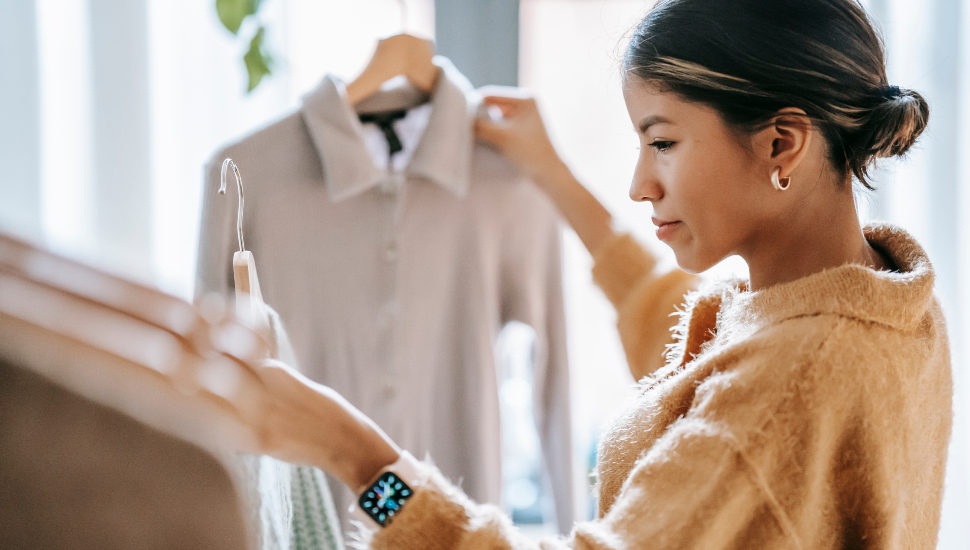 As we officially reach a year since COVID really began gaining momentum in America, many experts are talking about “pandemic fatigue.” Everyone craves a return to normalcy, and with there now being three FDA-approved vaccines, it looks like there may finally be an end in sight.

However, analysts worry that the long deprivation from leisure activities may cause people to overindulge on spending post-pandemic.

According to the Washington Post’s Michelle Singletary, this possibility is being dubbed “revenge spending.” In essence, people making up for lost time by treating themselves to extravagant things. For those who have struggled financially, such a celebration could be a big mistake.

“We’ve seen enterprises of all kinds go belly up during this time,” said senior economic analyst for Bankrate, Mark Hamrick. “And so it is important, obviously, for the consumer to reengage. But spending needs to be sustainable for the individuals. If consumers go overboard, then they’re going to run into an economic recovery hangover of their own.”

The reality is, many people are still struggling to find work after losing their job a year ago, or are operating on a reduced schedule.

So while people on a budget will be as thrilled for the country to return to normal as anyone, they need to bear in mind that they probably can’t celebrate as hard as those who had no interruption in their job.

Even people who are on more stable footing financially would do well to not let their excitement get the better of them. Indulging in a big trip might sound like a great way to shake off the pandemic fatigue in the coming months, but that will quickly turn to regret if it leads to big debt.

As much as it may not be the fun thing to hear, the careful spending habits many have developed during COVID are likely going to be prudent to continue with even after the virus is manageable.

If the last year has taught us anything, it might just be that staying prepared for contingencies will always be a wise use of money.

To read more about saving versus splurging after the pandemic, check out what the Washington Post has to say here.

Wiser Wealth: 5 Ways to Deal With and Maybe Even Benefit From Rising Inflation

Wiser Wealth: How to Donate Cryptocurrency to Charities

Wiser Wealth: 7 Investments That Are Recession-Proof

Wiser Wealth: 4 Tax-Smart Ways to Share Your Wealth with Kids