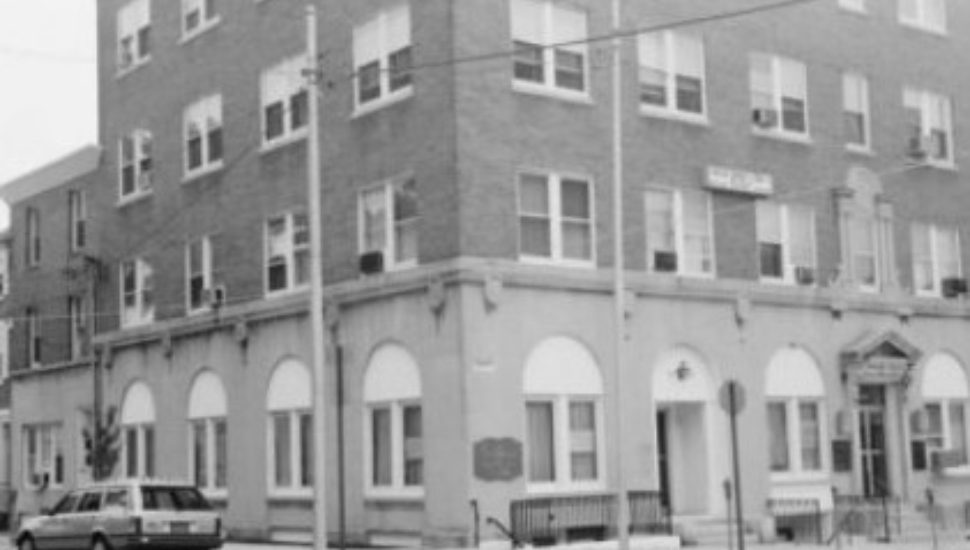 Anti-war protesters used the distraction of the March 8, 1971 Muhammed Ali-Joe Frazer “Fight of the Century” to break into an FBI Media Borough office and steal documents highlighting the government’s persecution of activists, writes Kevin B. Blackistone for The Washington Post.

The seized documents shed a public light on COINTELPRO, or Counter Intelligence Program.

The FBI spied on and threatened civil rights leaders like Martin Luther King, Jr, and learned about the activities of  Black Panthers leader Fred Hampton, ultimately leading to his assassination.

The break-in led to the FBI program being shut down.

The protestors knew March 8 would be the best day because a lot of people, including the cops, would be listening to the fight. An extra lock delayed their break-in until 10 p.m. but the fight was also delayed.

“The four who went into the office said they could hear [the fight] on peoples’ radios in the apartments in that building,” Bonnie Raines, wife of Citizens Commission member John Raines, said. “They said it was a good thing that the fight was later. Because it was right at the right time to be in the office.”

Read more at The Washington Post about the Media FBI office break-in.

More Than 6 Decades After 'Boy in the Box’ Was Found Dead, Police Are Ready to Reveal His Name