Tech Tips With Margaret: Which is Better for Remote Collaboration, Microsoft Teams or Slack? 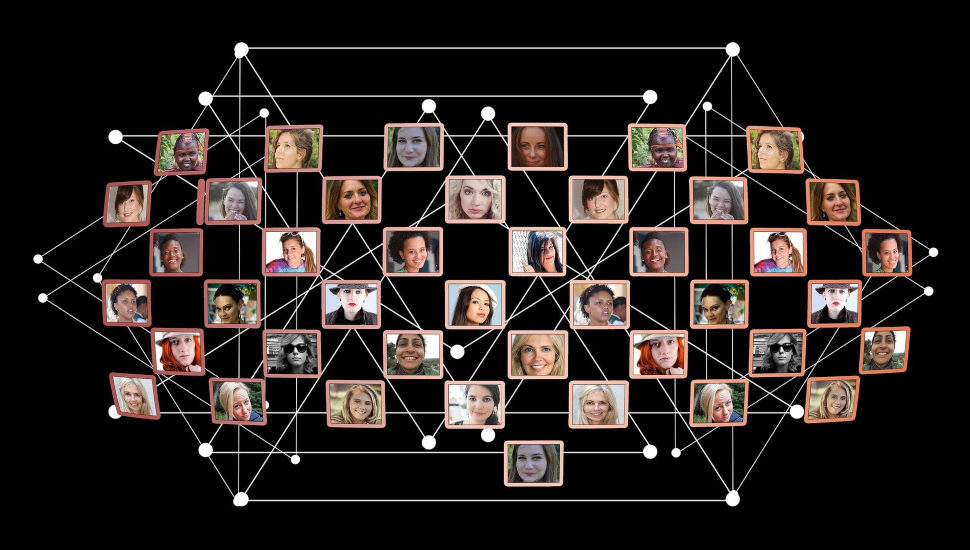 Whether a team of employees is scattered around the country, or just so large that it makes communication challenging, a lot of companies have turned to team collaboration software to keep everyone connected. Two of the most prominent examples of this software are Slack and Microsoft Teams.

Both chat services are highly popular, but a company inexperienced with using them might wonder which is better. That might come down to personal preference, but comparing their features can certainly help make the decision easier.

Both choices are pretty comparable in features for the uses of most companies. Slack allows a company to have an unlimited numbers of users on it, but Microsoft Teams essentially does the same thing by allowing 500,000 users on its free plan. They both offer private messages, video calls, and can divide employees up into different channels. 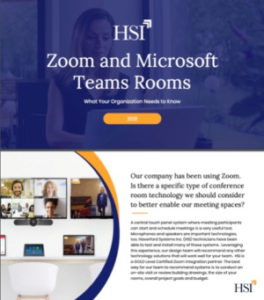 The only areas where Microsoft Teams separates itself is by allowing users to share their screen for free (compared to Slack offering this only in their paid version), and Microsoft letting paying users have up to 250 people in a video conference as opposed to Slack only allowing 15.

Again, both products are similar here. Microsoft Teams is slightly cheaper per user, costing $5.00 a person per month for standard (compared to Slack’s $6.67), and the premium versions of each are priced at $12.50.

The only significant factor that might sway you is that if your company is already paying for Microsoft 365 at the business plan level it already includes the premium version of Teams.

One of the significant points in Slack’s favor is that it provides new users with a step-by-step tutorial for how to use all the features at their disposal.

Microsoft Teams is less comprehensive in this area, though still simple enough to use once you’ve gotten the hang of it. Still, if you’re concerned about employees getting frustrated because they don’t understand how to use a feature, Slack has a gentler learning curve.

Ultimately, which service you prefer is going to come down to some small differences. They are each seen as the standard bearers in this department for a reason: they’re both very handy tools.

However, now that you have more information, hopefully you know which is right for you.

If you want to learn more about the differences between Microsoft Teams and Slack, you can read Kinsta’s article about it here.

With over 30 years in business, Haverford Systems Inc. is a GOLD Level Certified Zoom Integration partner and the Delaware Valley’s most experienced audiovisual design and integration company.

Our teams work with trusted and well-known industry brands to create state-of-the-art systems that help in-office and remote teams collaborate and get more done.

Click here to set up a conversation with Margaret to discuss your next conference room project.