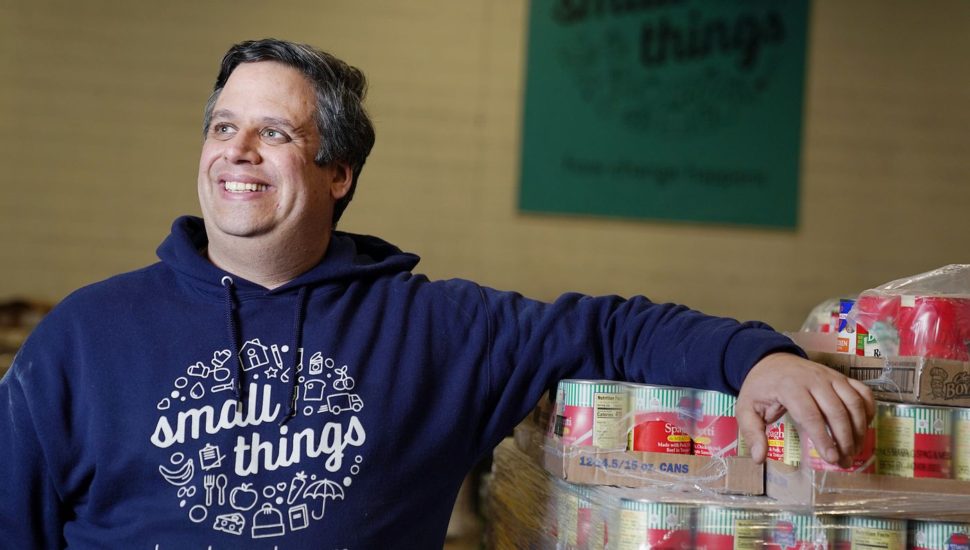 Minister Vito Baldini’s life in his 20s was more about pushers than pulpits. But after hitting rock bottom, he rebounded gloriously, writes Alfred Lubrano in The Philadelphia Inquirer.

An undergrad degree from Cairn University was one of his first legs up; a seminary master’s degree followed. He is now an ordained cleric in the Protestant Reformed Church in America.

Baldini has become one of Philadelphia’s premier hunger activists. His efforts have raised thousands of pounds of food, filling numerous residents’ cupboards and organizations’ food pantries.

“I’m Italian, fed by my grandmother,” Baldini said. “Food is how people connect. I can’t solve poverty, but I can give someone their next meal. And to me that small act of love and kindness leads to change.”

Wegmans celebrates 25 years of working together for hunger relief