Bloomberg: See How Much You Need to join Ranks of Richest 1% in Different Countries 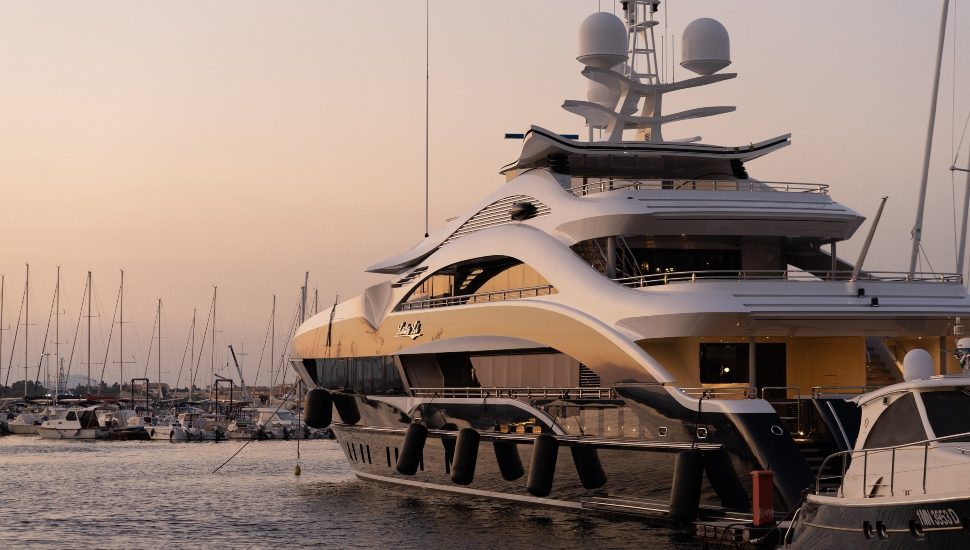 The U.S. is in third place based on the minimum net wealth required to join the 1%, but it is in top spot for the number of ultra-high-net-worth individuals.

According to a Knight Frank’s study, the United States is in third place based on the minimum net wealth required to join the ranks of the richest 1%, but it is in top spot for the number of ultra-high-net-worth individuals, write Benjamin Stupples and Yoojung Lee for Bloomberg.

Joining the ranks of the wealthiest is the hardest in Monaco, where it takes $8 million to become a part of this exclusive club. Monaco residents usually do not pay income taxes. Switzerland is second with $5.1 million, while in the United States the number required is $4.4 million.

“You can clearly see the influence of tax policy at the top,” said Liam Bailey, Knight Frank’s global head of research. “Then you have the sheer breadth and depth of the U.S. market.”

The United States leads in the number of ultra-rich individuals, but some Asia-Pacific locations such as China and Hong Kong have lately been catching up.

However, even while millions of people fell into poverty during the pandemic, the 500 wealthiest people in the world added $1.8 trillion to their wealth.

Read more about the report’s findings at Bloomberg here.

Learn Why Young, Affluent Investors Should Not Be Pulling Away from Stocks