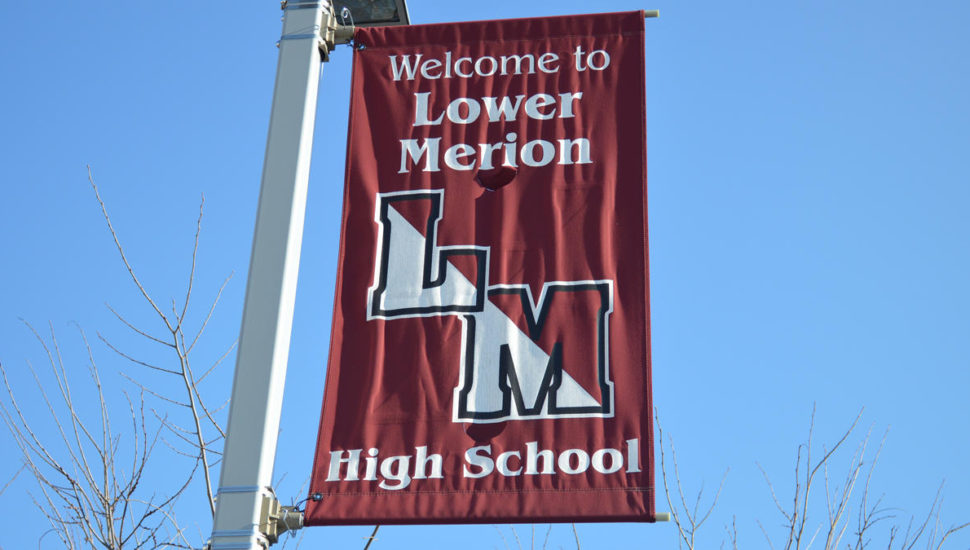 A survey of southeastern Pennsylvania school districts shows Lower Merion with the highest average salary in the region. Pottstown ranks near the bottom. (MONTCO.today file photo.)

The salaries listed in the gallery are based on all school system salaries, which include classroom teachers, administrators/supervisors, coordinate services and other support personnel, writes Clara Lefton at bizjournals.com.

In Montgomery County, Pottsgrove ranked somewhat higher than Pottstown, with an average salary of $69,792 for  the 2015-16 academic year, the most recent for which data were available.

Only the Northwestern School District, in Lehigh County, had a lower average salary than Pottstown.