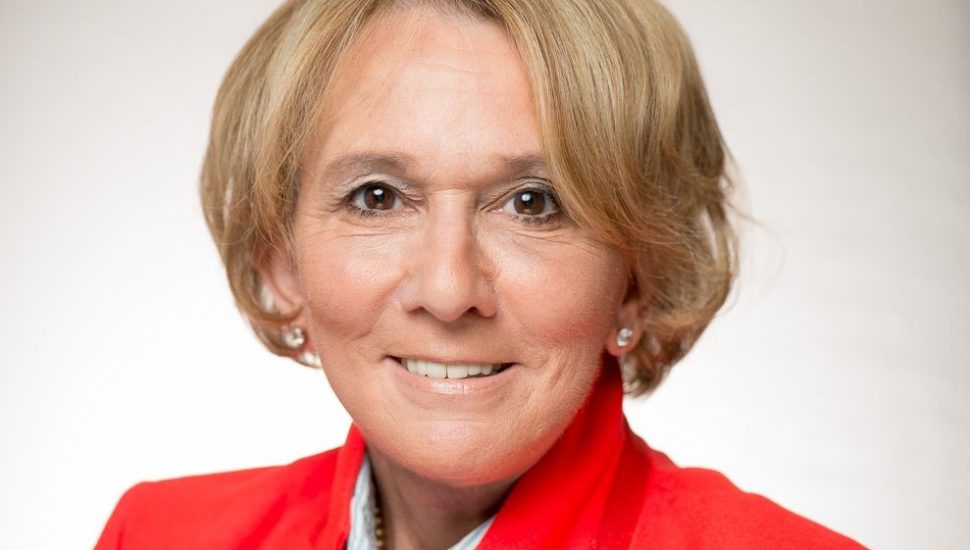 Malvern Bancorp, the parent company of Malvern Federal Savings Bank, has recruited Patricia McLennan to join the organization in January 2017, and serve as Senior Vice President and Director of Community Development, dealing specifically with nonprofits and independent schools.

McLennan will be working with the CEO and executive management team in handling and coordinating internal and external communications, initiatives aimed at advancing the bank’s brand in that segment of the market. She will also be working with the CEO to assist in forming an advisory board, which will be key in advancing the bank’s image and visibility to the next level.

“I am extremely pleased to welcome Pat to the Malvern team,” said Anthony C. Weagley, President and CEO. “Her experience and reputation in both the nonprofit and private sector is very impressive, and her proven record of success.

“We are excited to have Pat join our team as we expand our efforts to serve nonprofit organizations and independent schools in the region.”

Malvern Bancorp is headquartered in Paoli and has locations throughout Chester and Delaware counties. It recently announced a new banking office in Quakertown, its first office in Bucks County scheduled to open in the first quarter of next year.