Parts of U.S. 1, I-95 in Bucks County to Be Reconstructed in Massive Project. Here's What to Know 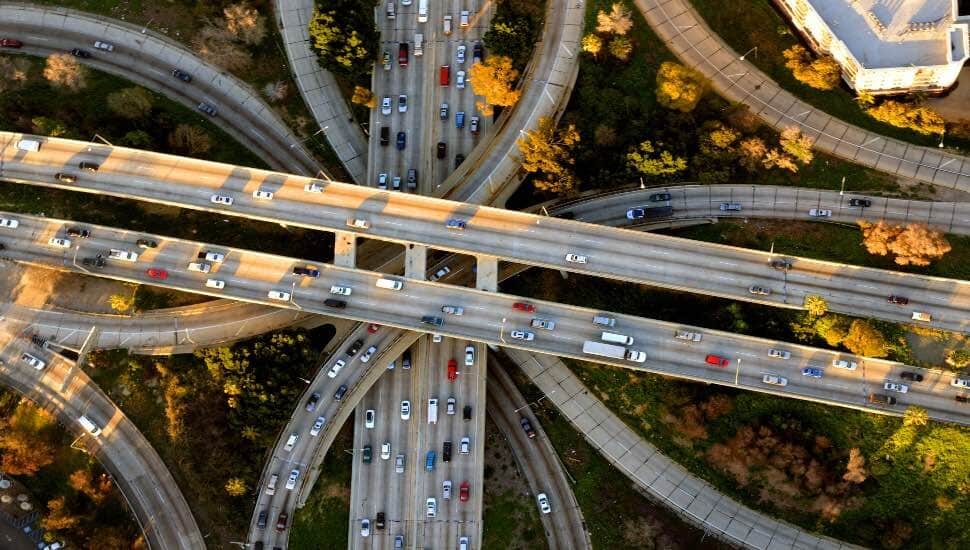 Image via iStock
The roads will see massive improvements over the next few years.

As the new year begins, two major roads that go through Bucks County are set to see a large reconstruction take place in the near future. Kenny Cooper and Emily Rizzo wrote about the reconstruction for WHYY.

Both U.S. 1 and I-95 will see major reconstruction take place in 2023, with the Pennsylvania Department of Transportation bringing updated travel routes in Bucks, Chester, and Delaware counties.

A continuation of projects still in development, the plans will see reconstruction on Old Lincoln Highway, the Pennsylvania Turnpike Interchange, the Rockhill Drive Interchange in Bensalem and U.S. Business 1 in Middletown, and several local bridges, just to name a few locations.

The last portion of the project in Bucks County will see updates to a part of Lincoln Highway in Langhorne. That part of the project is not expected to begin until 2026.

“With all these big main line projects, there are going to be lane closures, typically pretty consistent with off-peak hours — daily Monday to Friday,” said PennDOT spokesperson Brad Rudolph.

Read more about the road improvements at WHYY.

Bensalem Residents Will Not See Their Property Taxes Go Up in 2023. Here are the Details