Pink, a Doylestown Native, Set to Return Home Next Year to Perform 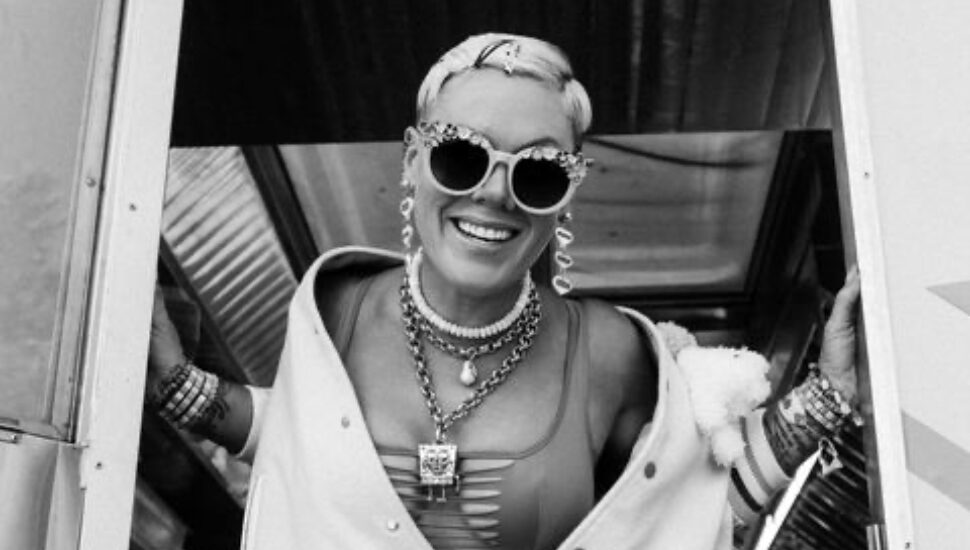 Image via Pink (Facebook)
The Doylestown native will return to the Philadelphia area for a major show next year.

One of Bucks County’s most famous figures in the music industry will be returning to her home area for a big show in 2023.

Alecia Beth Moore Hart, known by her stage name Pink, will be performing at Citizens Bank Park on Sept. 18. Singer Brandi Carlile will be opening for her. Tickets will go on sale on Nov. 16.

The singer-songwriter is known in the Bucks County area for her local roots. Born and raised in Doylestown Township, the singer attended Central Bucks High School West in her formative years. With her stardom beginning with the reals of her first album in 2000, the Bucks County native has remained a hit-maker for over two decades.

Over the years, the singer has given back to the area she once called home. At the beginning of the COVID-19 pandemic, Pink made multiple donations to the Temple University Hospital Fund in Philadelphia, with each one amounting to $500,000. Her mother worked as a nurse at the hospital for two decades.

Tickets and further information on the upcoming show can be found at Ticketmaster.