This Famous Jeweler, with a Shop in New Hope, is Combating the Counterfeit Jewelry Market 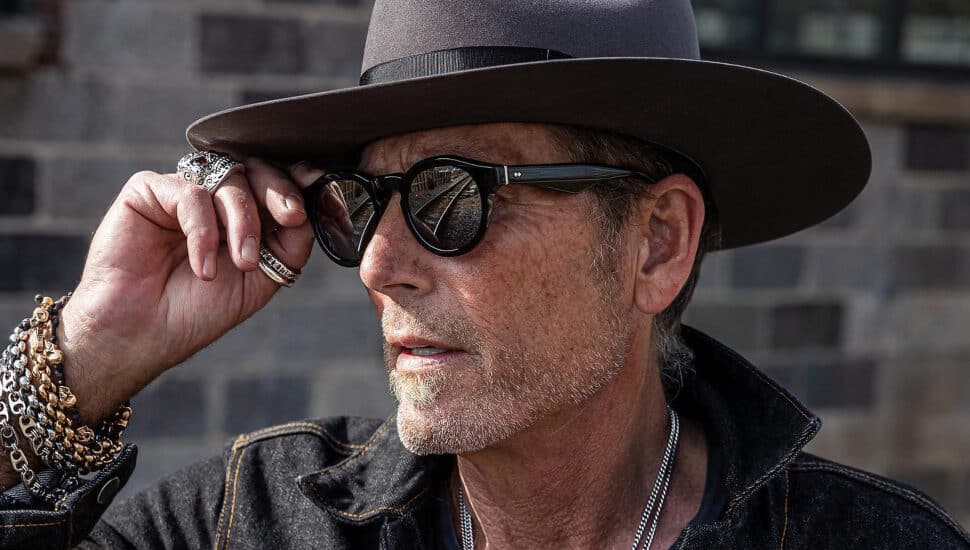 Image via King Baby Studios
The jeweler is raising awareness of the impact this has on his artistic industry.

A popular jeweler, with a storefront in Bucks County, is working to negate the negative effects of the counterfeit market on his industry. Janelle Conaway wrote about the local jeweler in The New York Times.

Mitchell Binder, who has owned King Baby Studios for the last three decades, is working to combat the counterfeit market in the jewelry industry, of which he is major player. With one of his authorized dealerships in New Hope, Binder has seen his biker-rock n’ roll-chic designs copied by a wide array of other sellers.

“It’s a theft of someone’s identity, but it strikes much closer to the heart of identity than somebody just using my Social Security number to get money,” he said. “It’s very personal. A trademark is how the world knows me.”

Binder is not the only one who has been copied. Major brands like Cartier have also felt the sting of their designs being copied without permission; that band is currently embroiled in a lawsuit with influencers who have promoted knock-offs.

This Hilltown Bakery is Offering the Best Baked Goods, Accessories for the Holiday Season

Quakertown Student Acknowledged for His Skillset, Knowledge in the Field of Construction