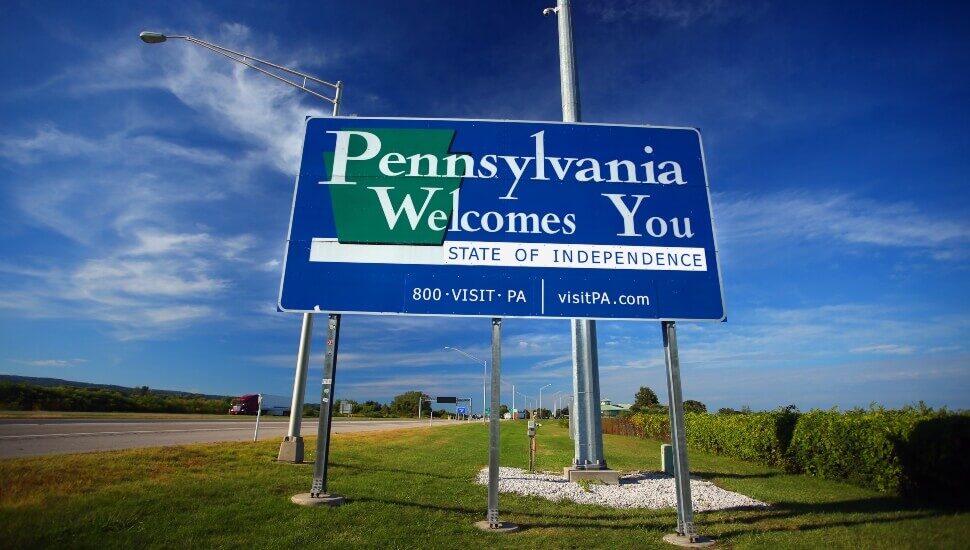 Two months before the midterm elections, Pennsylvania has again emerged as the center of the nation’s political universe with many high-stakes, competitive races, writes Katie Glueck for The New York Times.

The Keystone State has been the site of crucial victories and devastating defeats in recent elections for both Democrats and Republicans.

“It’s always a heavily contested state in presidential elections as well as statewide elections, and this year, we happen to have two of the biggest races in the country,” said U.S. Sen. Bob Casey.

The open race for governor will most likely determine the fate of abortion rights in the state, as well as how future elections will play out in a large presidential swing state.

Meanwhile, the Senate race that has been shaped by clashes over celebrity, crime, candidate health, and residency claims could decide the control of the chamber.

Other races up and down the ballot will also test how the political realignment of the Trump Era will hold out, following the rejection of the former president’s politics by Philadelphia’s moderate suburbs in the 2020 election.

In the same election, many working-class voters throughout the state embraced Trump while abandoning Democrats.

Read more about the midterm elections in The New York Times.