Roosevelt Boulevard Subway Would Go To Outskirts of Bucks County, Opening Up Travel for Local Commuters 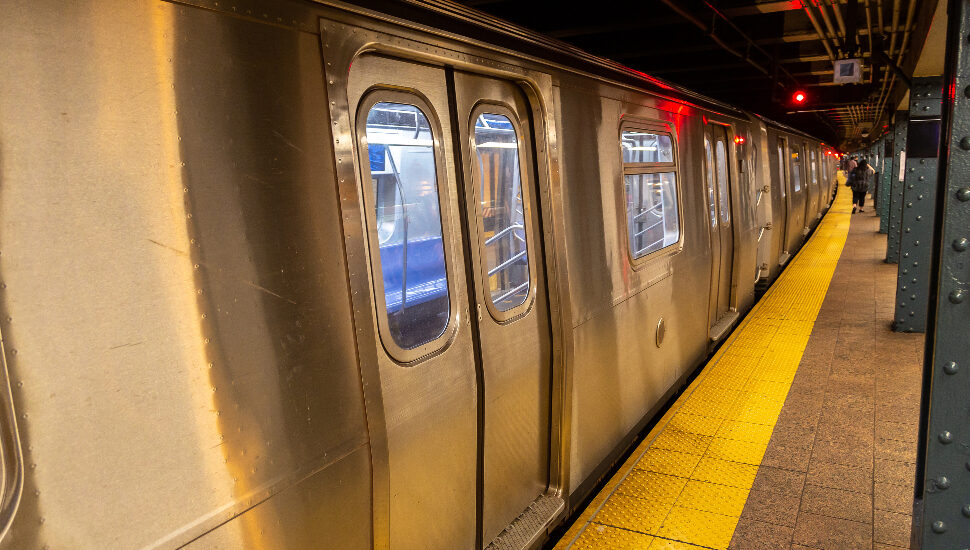 Image via iStock
The proposed subway plans are set to reach the outside of the Bucks County area.

The proposed Roosevelt Boulevard subway project is beginning to become a reality, and that reality might make its way to Bucks County. Emily Rizzo wrote about the transportation plans for WHYY.

With talks of the proposed subway making the rounds throughout the Philadelphia region, many are wondering where the trail will end. The answer: the outskirts of Bucks County.

Maps that were originally laying out the plans for the subway showed that it would go through very important parts of Philadelphia before ending just outside of Bucks County.

“If you build this subway … this would help a wide variety of people … and expand more opportunities within the city of Philadelphia,” one resident said.

This new mode of transportation could be a new way for local commuters to make their way into the city in a much easier and usable fashion than traditional commuting.

Read more about the proposed subway plans at WHYY.