Most Millennials Chose the Philadelphia Area as Their Long-Term Home 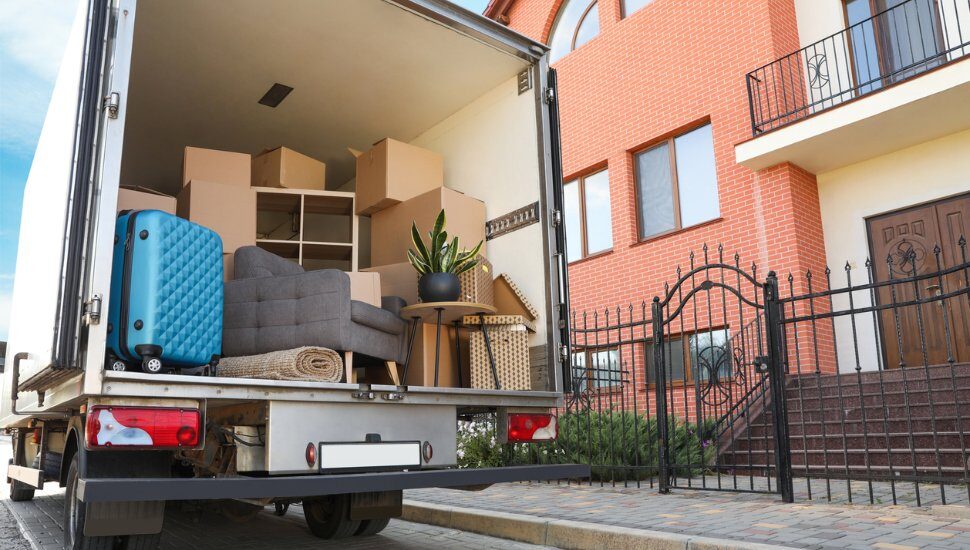 Millennials growing up in the Philadelphia area were more likely to stay put as they aged into young adults than their counterparts in other major cities throughout the country, writes Alexa Mencia for Axios.

Axios reviewed migration data from the U.S. Census Bureau to see where Americans who were born between 1984 and 1992 lived when they were 16 and then at age 26.

The results show that thanks to its vibrancy and relative housing affordability, the Philadelphia metro area is persuading more people who are now in their thirties to see it as a long-term home.

The review found that 77.4 percent of those raised in the region were still in there at age 26. That is the highest number of the 24 cities included in the review.

Additionally, those who did opt to leave did not go very far from Philadelphia. The top destination for migrating millennials was New York, which was chosen by 2.1 percent of young people as their next home. Millennials also chose other cities within Pennsylvania, including Reading (1.1 percent), Allentown (0.47 percent), and Pittsburgh (0.43 percent.)

Those who moved farther chose the warmer climate of California (1.7 percent) and Florida (2 percent).

Read more about the findings in Axios.

Birds Are Back at the Philadelphia Zoo