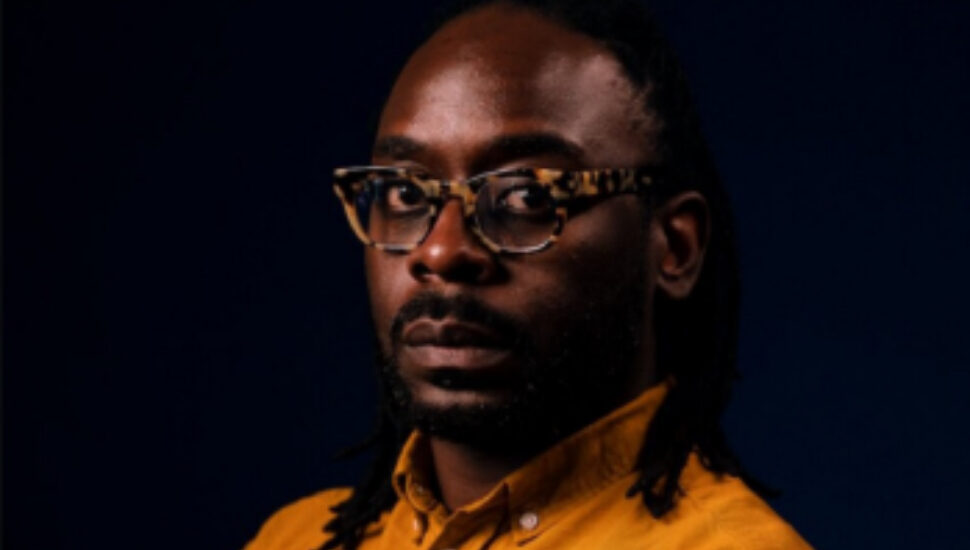 Ijames won for his play Fat Ham, a “loose” adaptation of Shakespeare’s Hamlet.

“I love that people who write for a living saw something that I wrote, and they saw something of beauty in it,” Ijames said. “I love writers. I love poets. I love journalists. I love fiction writers. And so, I am always really honored when I get to be in the company of people who are curious about ideas.”

Ijames told the New York Times he was enthralled with Hamlet. Fat Ham puts The Danish play “in the mouths of people that look like me and sound like me, that have my rhythms and eat the kind of food that I grew up eating.”

The play transposes Hamlet to a family barbecue in the American South. It looks at questions of identity, kinship, responsibility, and honesty.

The play was mounted in 2021 by The Wilma Theatre where Ijames is co-artistic director. It was released during the pandemic as a video stream.

The show will be performed live for the first time May 12 to June 12 in New York City.

Read more about James Ijames and his Pulitzer Prize at villanova.edu.