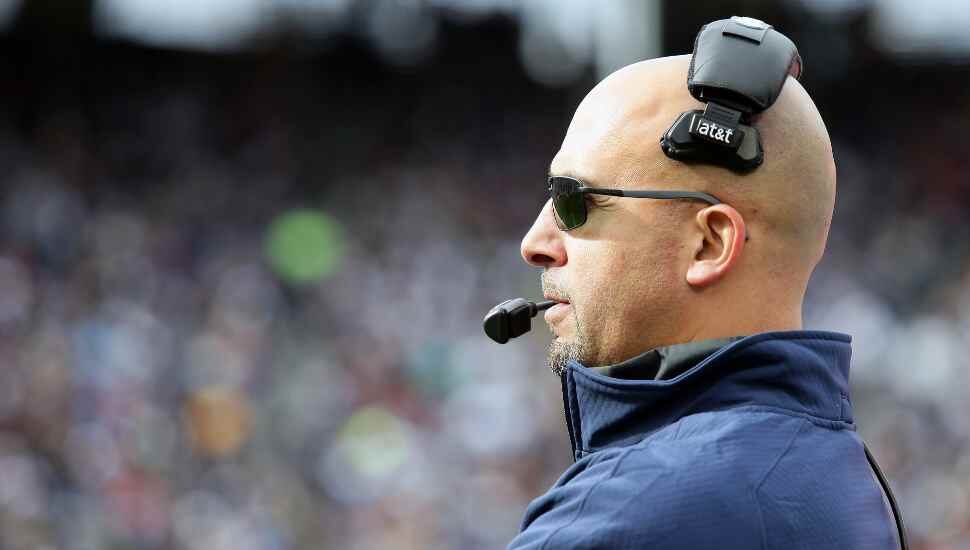 James Franklin’s Nittany Lions may have fallen to the University of Arkansas Razorbacks in the 2022 Outback Bowl, but the rivalry is unlikely to dim the admiration the Langhorne-bred coach has for his rival, Sam Pittman. Their mutual civility in the run-up to the game was covered by Tom Murphy for Whole Hog Sports.

Pregame press conferences had the pair sharing hugs and back-slaps.

As young fans of the sport, both grew up in the shadow of giants in collegiate football. PIttman attended games in Arkansas by commuting from nearby Oklahoma. Franklin camped at Penn State as a high schooler.

“I think Jim Caldwell was the quarterbacks coach at the time,” Franklin said, recalling that bygone time at a shared press confererence.

“They had a drill where you threw fades into a little target sitting there in the end zone,” Franklin related. “I won that drill, and I thought for sure Coach Caldwell was going to come over and talk to me about why I should be at Penn State.

“He never came over.”

After the laughter at that early career let-down faded, Franklin expressed how much pride he took in being the Penn State coach.

And the sentiment behind the post-game handshake between coaches gave every indication of being completely genuine.

More on this story is at Whole Hog Sports.

Dwayne ‘The Rock’ Johnson Gives Back to Local Alma Mater with Gear, Pep Talk to Its Football Team