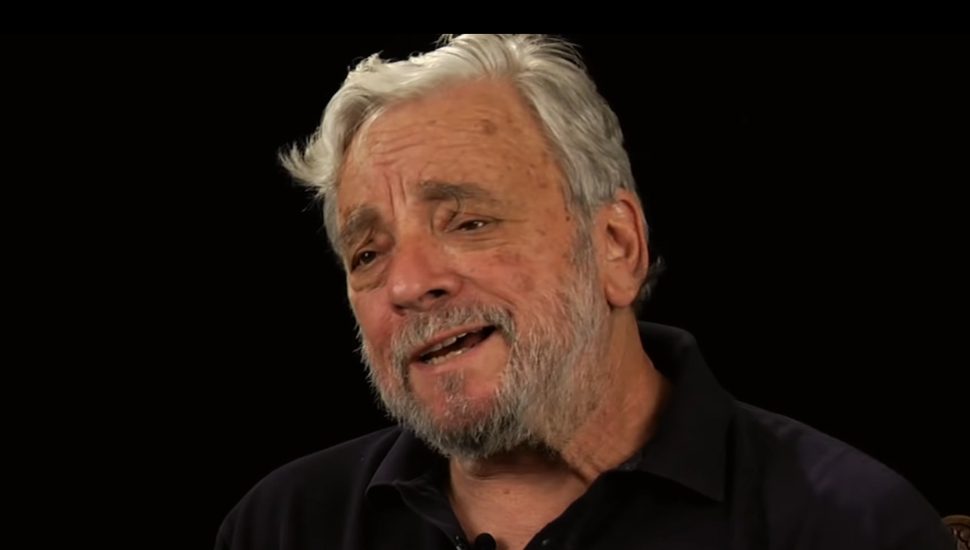 The recent death of composer-lyricist Stephen Sondheim (at age 91) recalls the influence that Bucks County had on his phenomenal theatrical career. Bruce Weber, for The New York Times, recounts Sondheim’s one-of-a-kind mentorship that unfolded in Doylestown.

Sondheim was born in Manhattan to a mother who was friends with Dorothy Hammerstein, wife of celebrated lyricist Oscar Hammerstein II (The King and I, The Sound of Music).

The two families meshed, and Stephen and the Hammersteins’ son, Jamie, became friends.

When the Hammersteins moved to Doylestown in 1940, the Sondheims followed.

His tutelage of Sondheim’s early work was brutally honest. Hammerstein classified an early musical from his protégé as “the worst thing I’ve ever read.”

Hammerstein’s instructions included lessons in how to turn works from other media (play, book) into a musical. It then evolved into the process of creating an original musical from scratch.

Sondheim would go on to write lyrics (and eventually music) for award-winning shows/films that include West Side Story, Gypsy, and Sweeney Todd.

“It was because of my teenage admiration for him that I became a songwriter,” Sondheim wrote in his autobiography, marking influence of Hammerstein on his career.

More on the career of Stephen Sondheim and his Bucks County roots is at The New York Times.

Who, Exactly, Was the ‘Odette’ of New Hope's River House at Odette’s?