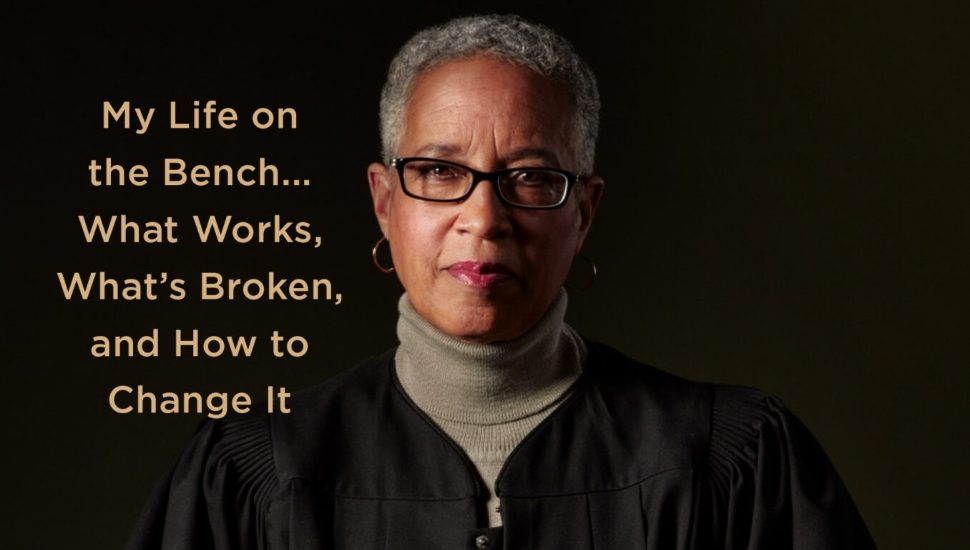 During her time on the bench, Cordell, who became the first African American female jurist in Northern California when she was appointed by Gov. Jerry Brown in 1982, heard thousands of cases until she retired in 2001.

In her book, she unflinchingly assesses systemic inequities in the nation’s criminal justice and takes readers inside a jurist’s mind with candor and humor.

She was inspired to write it after a trip home where her mother showed her she had saved every letter she had written from her last seven years on the bench.

“They’re very personal and detailed, about hundreds of cases,” she said. “I wrote about what it felt like when I had to sentence somebody, and being so upset about the ‘three strikes’ law. It was cathartic to write them because it was everything I couldn’t say in public.”

Read more about LaDoris Hazzard Cordell and Her Honor in the San Francisco Chronicle.