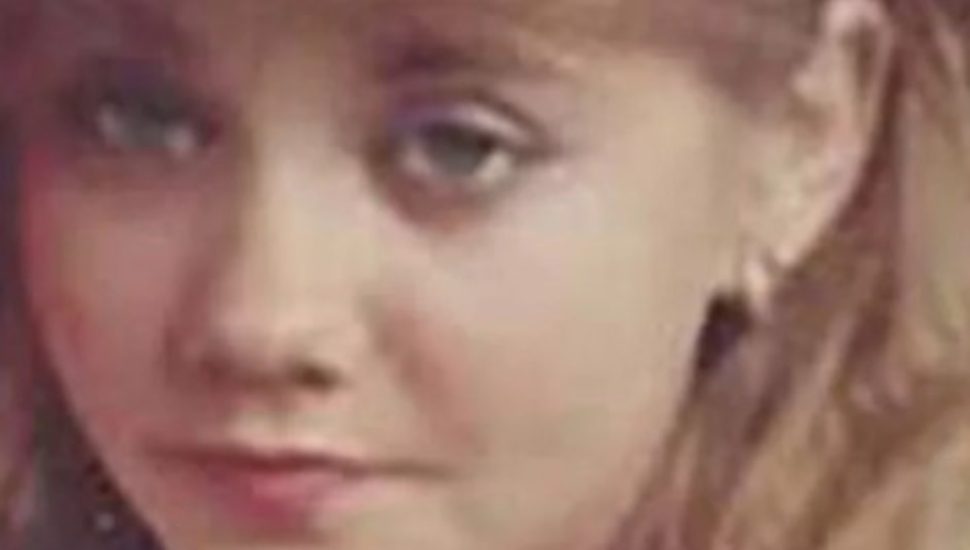 The body of the 16-year-old Baker was found on Oct. 26, 1991, close to the New Jersey and Pennsylvania border.

Due to the advanced stage of decomposition, authorities were not able to determine her identity or the cause of death at the time. She was therefore referred to solely as the “Tiger Lady,” owing to a tiger tattoo on her left calf.

The case quickly went cold and remained so for three decades.

At a recent press conference, however, her identity was finally revealed as Wendy Louise Baker, a Coatesville runaway. The family’s provision of DNA samples and photos were instrumental in making the long-awaited connection.

With her remains identified, the case can now focus solely on finding her killer. Authorities theorize she was murdered at a different location and moved to the spot where she was found.

The authorities are now asking the public to come forward with any information they might have on the case.

During the press conference, Warren County Prosecutor James Pfeiffer said it was “a terrible thing to have her unknown for so many years.”

He also stressed that bringing closure to this case and the victim’s family was of great importance.

Read more about the break in the case in People.